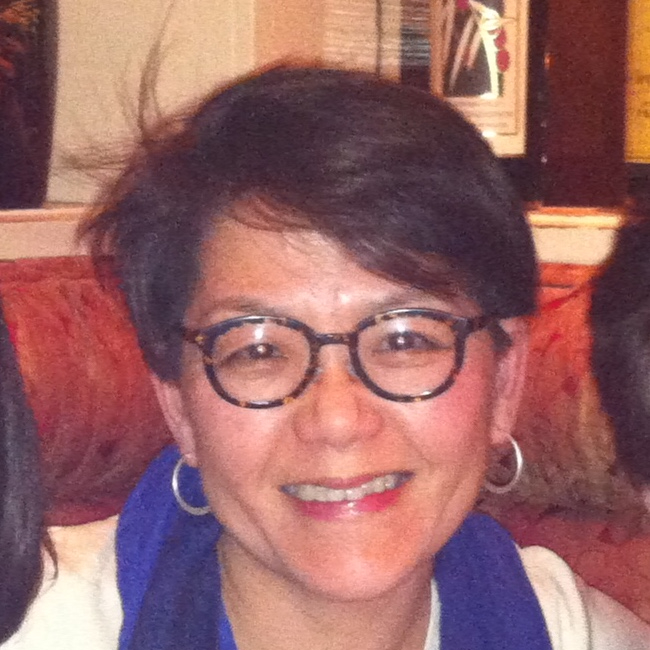 Born and raised in Taipei, Taiwan, Wen-Hui Shen immigrated to the US when she was two months shy of being 17. Shortly before her high school graduation, her father suffered a series of strokes, which had turned her life upside down. The significant changes in her family reshaped how she perceived the world, and life for a while was survival for her. Returning from Taiwan, she started her undergraduate study at Johns Hopkins University. She was later admitted to Hopkins’ most selective seven-year combined undergraduate and medical school program and graduated with a Doctor of Medicine degree. After graduation, she worked as an Obstetrics and Gynecology resident at Yale-New Haven Hospital for four years. However, she turned down several lucrative private practice offers after completing her residency. Shen went to pursue a fellowship in reproductive endocrinology and infertility and a Ph.D. program in Biomedical Sciences at the University of California, San Francisco. Again, Shen made an unexpected career move. She left academia and chose clinical medicine and joined Kaiser Permanente. She led a clinical team and a venture development team to establish the first In Vitro Fertilization (IVF) program in an HMO setting in this country. Because of her research background and leadership skills, the venture project was both a clinical and financial success. As the project started a full operation, she decided to hand it to her colleagues and let go of the administrative titles and responsibilities. While spending more time with patients, she reclaimed her childhood passion for art and joined Wild Carrots, an abstracting painting and multi-media art workshop. She has been painting there ever since 2007. Painting for her is a way to connect with her emotions. She has participated in a series of successful exhibitions.