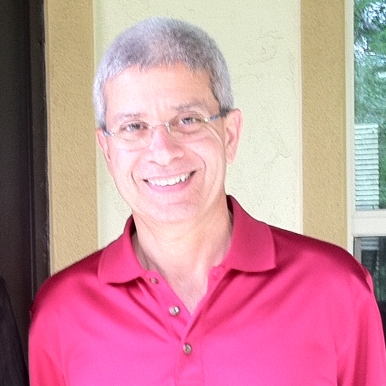 Vispi Sagar was born in Mumbai in 1951. He grew up in a Zoroastrian neighborhood and attended St. Xavier's High School up until college. He then received a bachelor's degree in chemistry before traveling to the U.S., where he received a second bachelor's degree in chemical engineering from the University of Rhode Island. After attending college, Mr. Sagar worked for Firestone Tire and Rubber Company in Akron, Ohio, before being hired by Exxon Mobil in Houston as a research scientist. Mr. Sagar met his wife through the Parsi community while living in India, and he has two daughters. As of today, Mr. Sagar takes advantage of his retirement to spend time on his hobbies of photography, exercise, and travel.