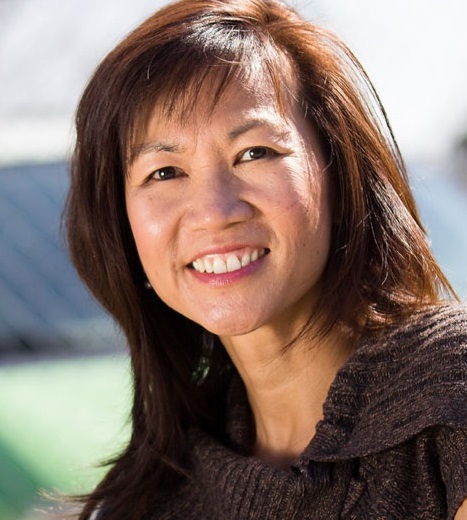 Thao Costis was born in 1969 in Saigon. Her family was evacuated in the American airlift, 3 days before the fall of Saigon in 1975. This was orchestrated by her father, an employee of USAID, but he stayed behind to help another family and was unable to escape the country before Saigon fell. Thao, along with her mother and extended family, came to the United States shortly afterward. They were sponsored by a family in Florida and subsequently moved to Houston to join an aunt who had lived in America since before 1975. Her mother found work as a manicurist. Her father joined them in Houston in 1978; tragically, her mother passed away only three years later, leaving her father to raise her. Thao's first home in Houston was north of 59 on Greenbriar, and she attended Poe Elementary School, where she attained fluency in English by the second grade. She later attended Bellaire High School. After finishing her secondary education, she went to UT Austin to get an undergraduate degree in accounting before returning to Houston for an MBA from U of H. She pursued a career in social work and took a job at Search Homeless in Houston which meshed with her background in accounting. She worked her way up through the ranks at Search, becoming CEO in 2007, a position which she still holds. She lives in Houston with her Greek-American husband and their two sons.