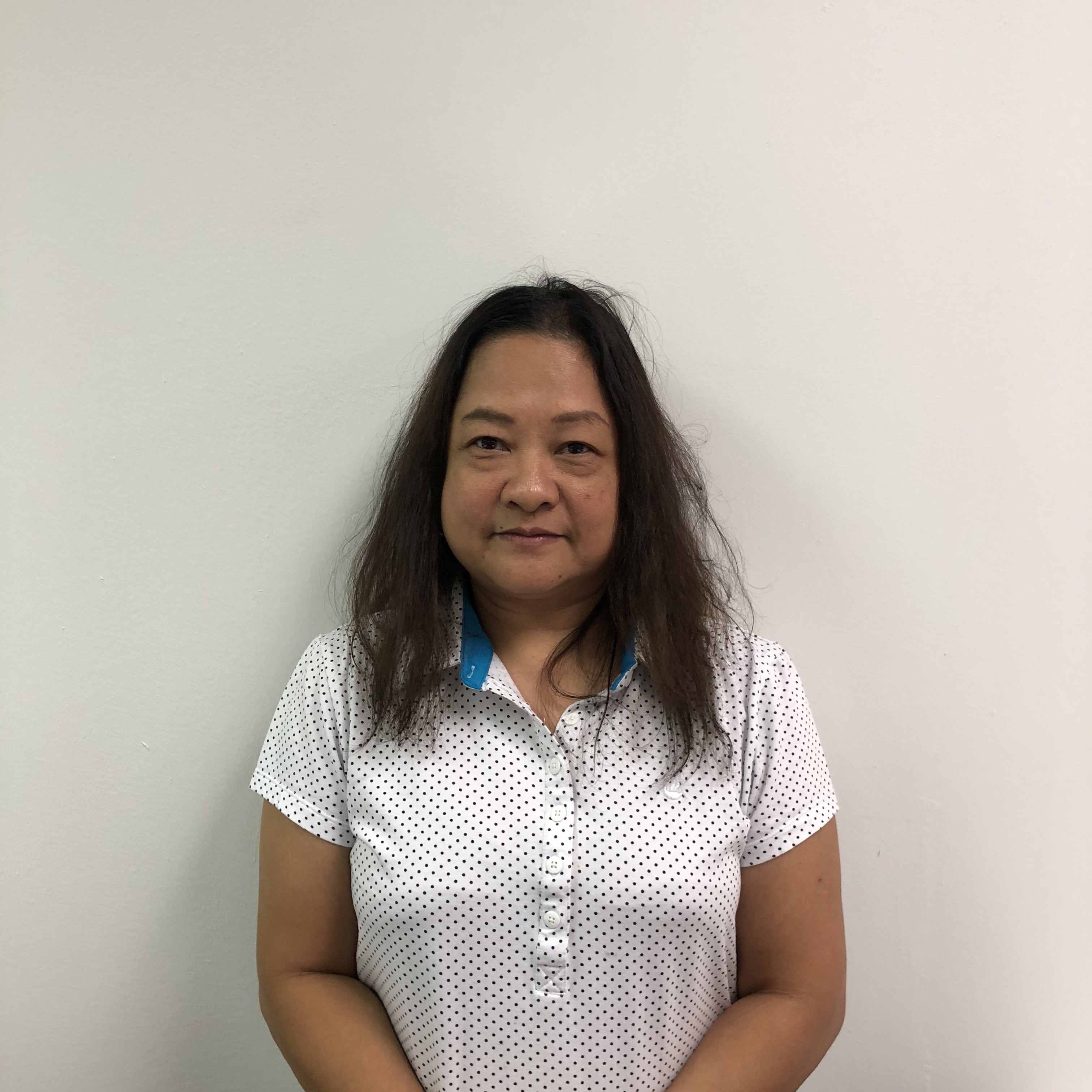 Tay Tay Mynt was born in Burma in 1970 and grew up during the military dictatorship of Burma’s government. She studied International Relations in college, however, her college studies were paused due to the harsh efforts of the military dictatorship to limit politically active college students. To avoid arrest, Mynt and her husband fled Burma to a refugee camp at the Thailand-Burmese border, where she helped start the English School in the camp. In 2009, they relocated to Houston. She worked various jobs, continued her education in Medical Office Management, and finally started working at the HOPE Clinic. In this interview, Tay Tay Mynt shares her experiences and difficulties living under Burma’s military dictatorship and her life as a refugee. She explains her journey, physically from Burma to Thailand to America, and personally from Burmese citizen to refugee status to American citizen. She discusses her identification as Burmese, her experiences adjusting to life in Houston, and her responsibilities at the HOPE Clinic.