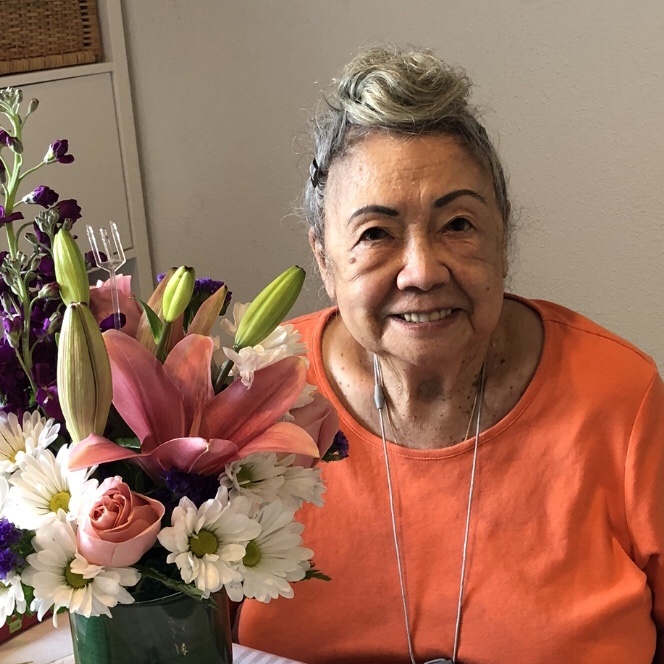 Susie Ben Wong Gee was born on July 21st, 1932 in Rosedale, Mississippi. She is one of the four children born to Chinese immigrant parents, who ran a grocery store serving the Black community in the neighborhood (where back in the day, called “Colored People”) while the family lived in the back of the grocery store.

In the era of the Jim Crow Law, the schools were segregated and Susie was in a “Chinese School” in Cleveland, MS; where Caucasian teachers taught the curriculum during the school day and Chinese teachers taught Chinese language lessons after. By junior high school, Susie’s father, Ben K Wong, had heard that Chinese could attend white schools in Memphis, TN. So they and three other families bought a house in Memphis for the children to live during the week to attend school. The family would return to Rosedale on the weekends to replenish groceries and supplies from their family store.

Susie moved to Houston in 1947 to live with two older brothers and their wives. She worked in their grocery store while attending Jefferson Davis High School. In 1951, she attended University of Houston and later Sacred Heart Dominican College. Susie met her future husband, David Gee, as teenagers when she first visited Houston in the late 1940’s. They dated exclusively even while he served in the U.S. Army from 1952-1954. They were married June 12, 1955 until his death on December 24, 1980. They had 3 children and they owned and operated their own grocery store in Houston in the 60’s and 70’s, when she utilize her creative skills, painting signs for local grocers. They were both active in the community and were members of the Chinese American Citizens Alliance (CACA) Houston. Susie held several offices and served as President of the CACA Women’s Auxiliary in the 1960’s and so does her daughter Susan.

After her husband’s passing in 1980, the family, along with his partner, carried on with his plans to open the first video store in Houston, “Audio Video Plus.” where Susie worked as office bookkeeper. Audio Video Plus had a reputation for grand promotions thanks to Susie’s artistic abilities to their elaborate promotions until the store closed in 2012. Today her favorite pastime is doting on her 4 grandchildren. They live in Buda, Texas. She only visits with them every month or so. In between those in person visits, she frequently FaceTimes them and plays games on her iPad as pastime.