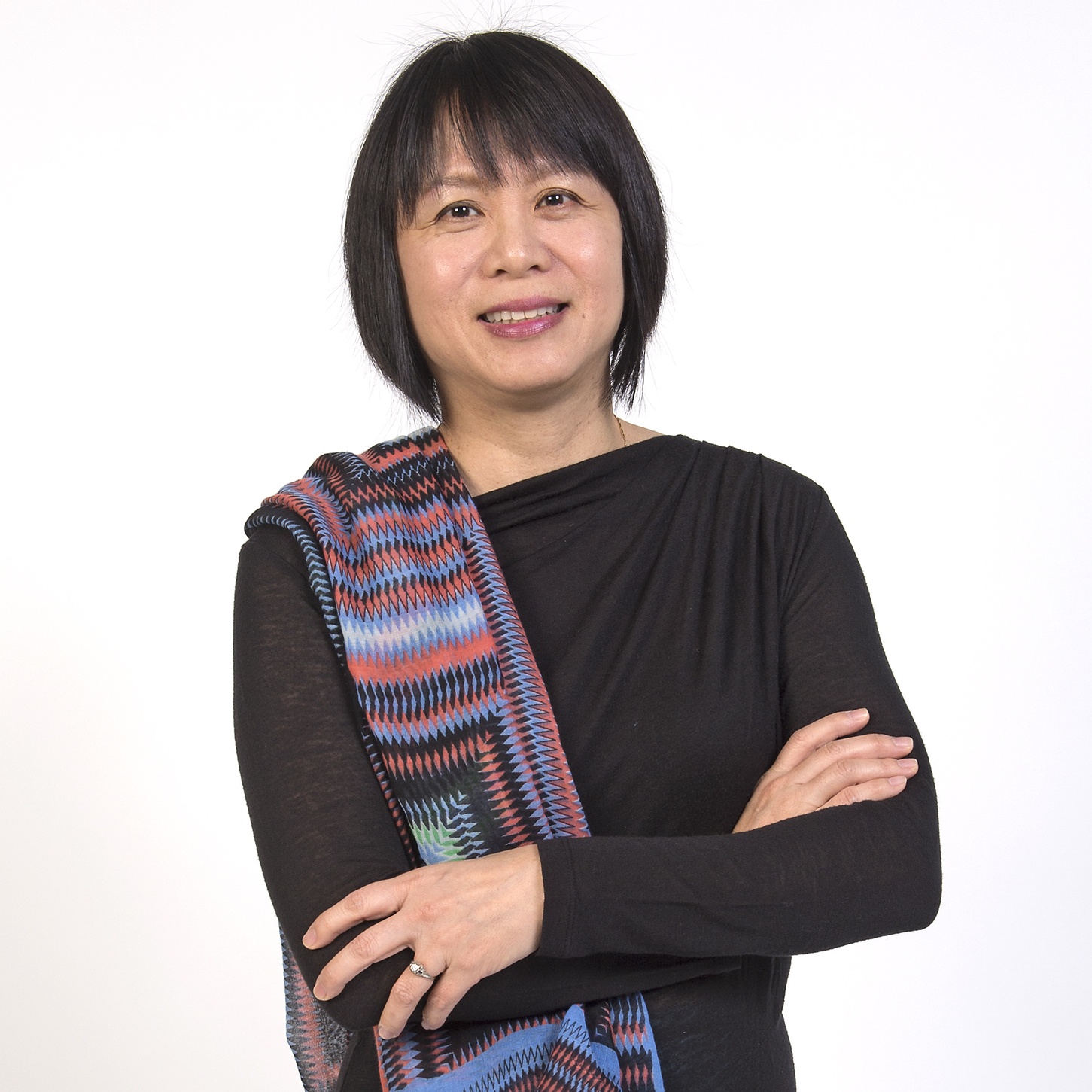 Shih-hui Chen is a composer who was born in Taiwan in 1962. Having finished her bachelor’s degree at the National Taiwan University of Arts, she arrived in the United States in 1982 to pursue her master’s and doctoral degrees at North Illinois University and Boston University respectively. Having earlier garnered numerous awards for her works, Shih-hui furthered her studies in composing contemporary Western music. However, in 2010 she received a two-year Fulbright Senior Scholar Fellowship in Taiwan. This experience led her to seek her cultural and musical roots and to bring Taiwan’s unique nanguan music to the rest of the world. Her subsequent compositions incorporated elements of the indigenous sound. This music was performed in concerts and also featured in documentary films, bringing her more awards and invitations to perform around the world. Shih-hui currently teaches Composition at the Shepherd School of Music at Rice University. She is actively involved in the local community. Shih-hui is married to Kurt Stallman, also a professor of composition at the Shepherd School. They have one daughter.