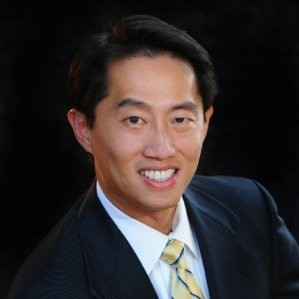 Robert Su was born in Taipei, Taiwan in 1968, but he did not live there long. He moved to West Beirut, Lebanon from 1969-1970; Johannesburg, South Africa from 1970-1973; and then back to Taipei, Taiwan from 1973-1977 because of his father's work as a diplomat in the accounting department of the Ministry of Foreign Affairs. He immigrated to Kansas City, Missouri in 1978 with his mother, father, and younger brother. He moved to Kansas City, Kansas; Chicago, Illinois; and Maryland before attending the University of Texas at Austin for college where he studied History and Business. During his time in college, he held a leadership position in the Asian Business Student Association and was one of the founders of the Asian fraternity Lambda Phi Epsilon. After college, he returned to Chicago, Illinois to look after his brother after his parents were transferred to another location for work and had a job as a credit analyst of a commercial bank, Old Kent Bank, and as an AT&T long-distance salesperson. After 4 years in Chicago, when his younger brother graduated high school and entered into college, Robert decided to go to Houston to study law at the University of Houston in 1994. After law school, Robert decided not to practice but worked instead at an accounting firm in the state and local tax department. After working there for 3 years and paying off his student loans, he then decided to try something entrepreneurial and went into full commission commercial real estate. He currently is a commercial real estate broker and has his own business called the Su Real Estate Group which he started in 2010.