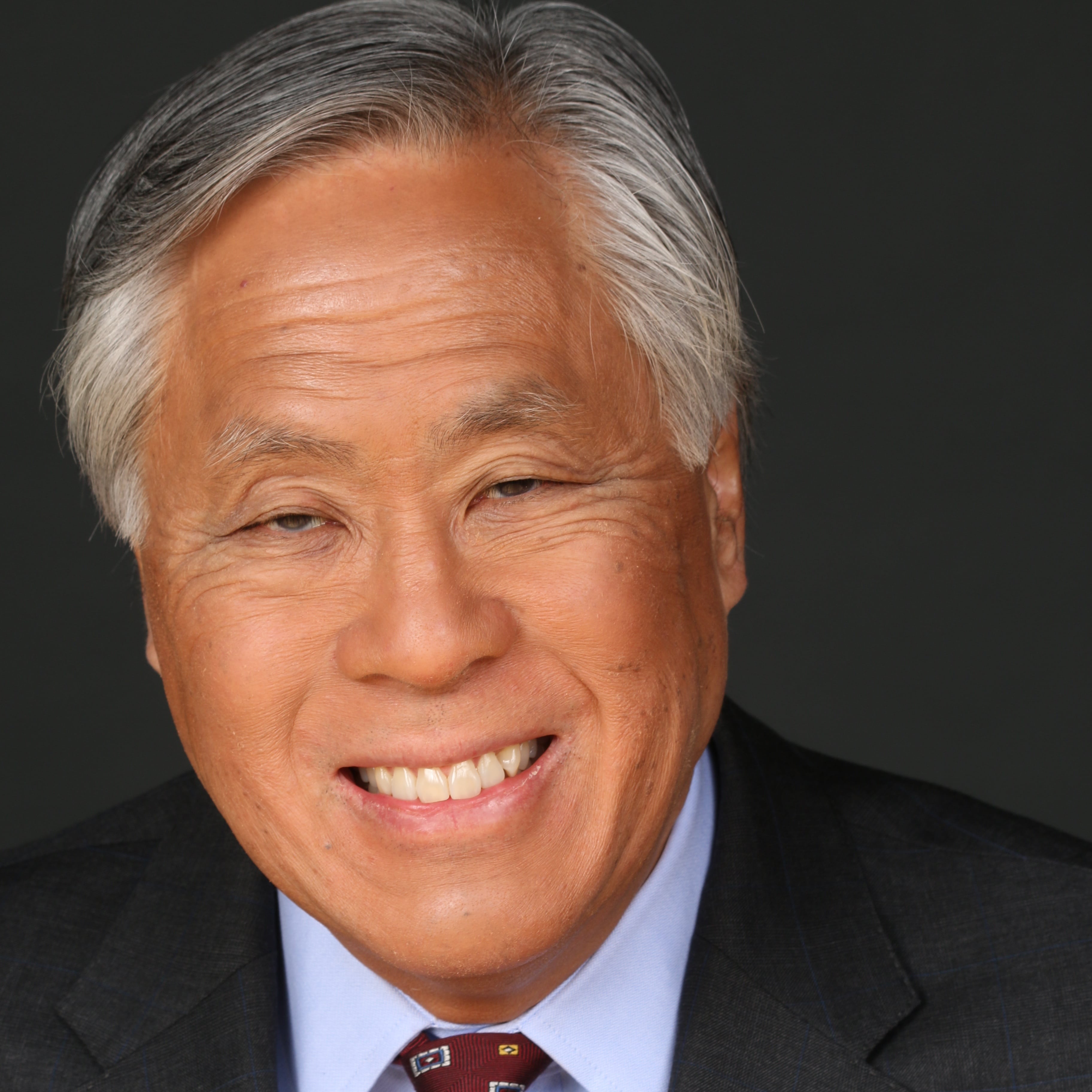 Mr. Robert W. Gee (“Bob”) was born in Houston in 1951. He grew up in a modest working class neighborhood, as what he called, “the wrong side of the tracks” referring to the railroad track. He was born to parents of Chinese immigrants. He later went on to attend the University of Texas at Austin for Law School where he earned a Bachelor's Degree with Honors and a Law Degree. While in college, he served as the president of the Pre-Law Association. After graduating, he went on to work for Tenneco Oil E & P, a major oil company for two years before joining a law firm. Throughout his journey of law practices, Bob became progressively more politically active, including being one of the original attorneys who began the Houston Office of Akin Gump Strauss Hauer & Feld, a politically prominent firm, especially among the Asian American community.

Bob’s public sector energy experience began as a Trial Attorney at the Federal Energy Regulatory Commission (FERC), which was followed years later as Commissioner and Chairman of the Public Utility Commission of Texas, appointed by then Governor of Texas, Ann Richards. While a Commissioner, he served as Chairman of the Electricity Committee at the National Association of Regulatory Utility Commissioners (NARUC). His public service continued when he returned to Washington as Assistant Secretary for Policy and International Affairs and for Fossil Energy at the US Department of Energy. He served as Vice President for Development and Partner Relations for the Electricity Innovation Institute (E2I), an affiliate of the Electric Power Research Institute (EPRI). He was also Of Counsel to the law firm of Akin, Gump, Strauss, Hauer & Feld. Currently, Bob is the President of Gee Strategies Group LLC, a Washington, D.C., consulting on policy analysis, advocacy, and litigation support in the energy and utility sectors. A 40-year energy veteran, his commentary on energy and public policy matters has appeared in major print and broadcast news media in the US and UK.

Decarbonization, weather, and other pressures on utilities from White House Chronicle on PBS