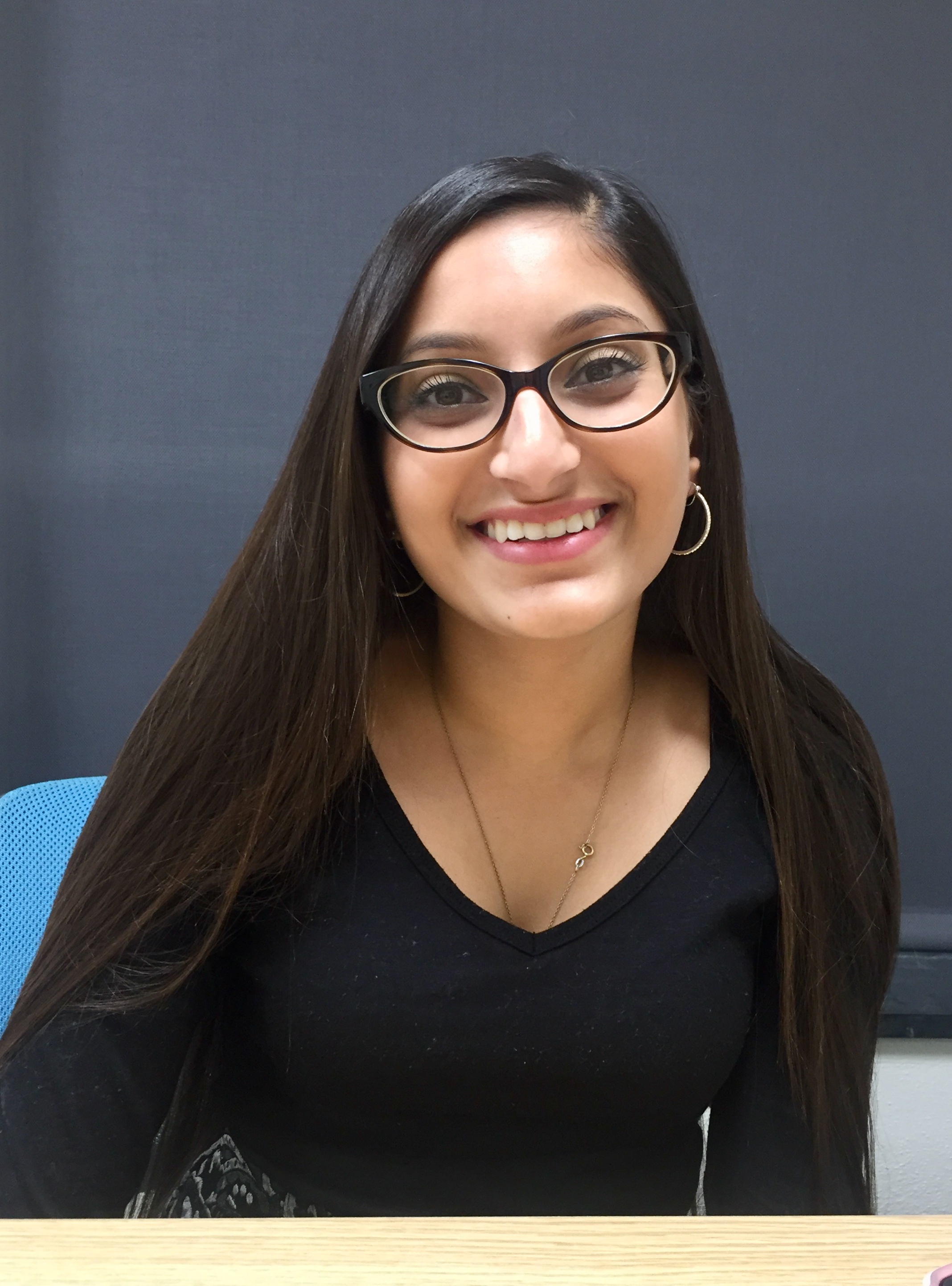 Riya Mehta is a second generation Indian-American who was born and raised in Wisconsin. Her father emigrated from India for graduate school and her mother for medical residency. Riya is currently a freshman student at Rice University and is seeking to major in both cognitive science and kinesiology. Riya and her family identify as Jains and as such follow the Indian religion of Jainism; a religion notably centered on the core belief of non-violence. Riya was regularly involved in her local Jain temple in Wisconsin which also served as a focal point for the Jain community in her town. Jain Sunday School was held at the temple and also was the venue for religious festivals- such as Diwali. Outside of temple, Riya also engaged the Jain community by serving as the local representative for Wisconsin for the Young Jains of America organization. At Rice University, Riya continues to be involved in the Jain community by being a Young Jains of America representative for Houston and through the Rice Jain Students’ Association.