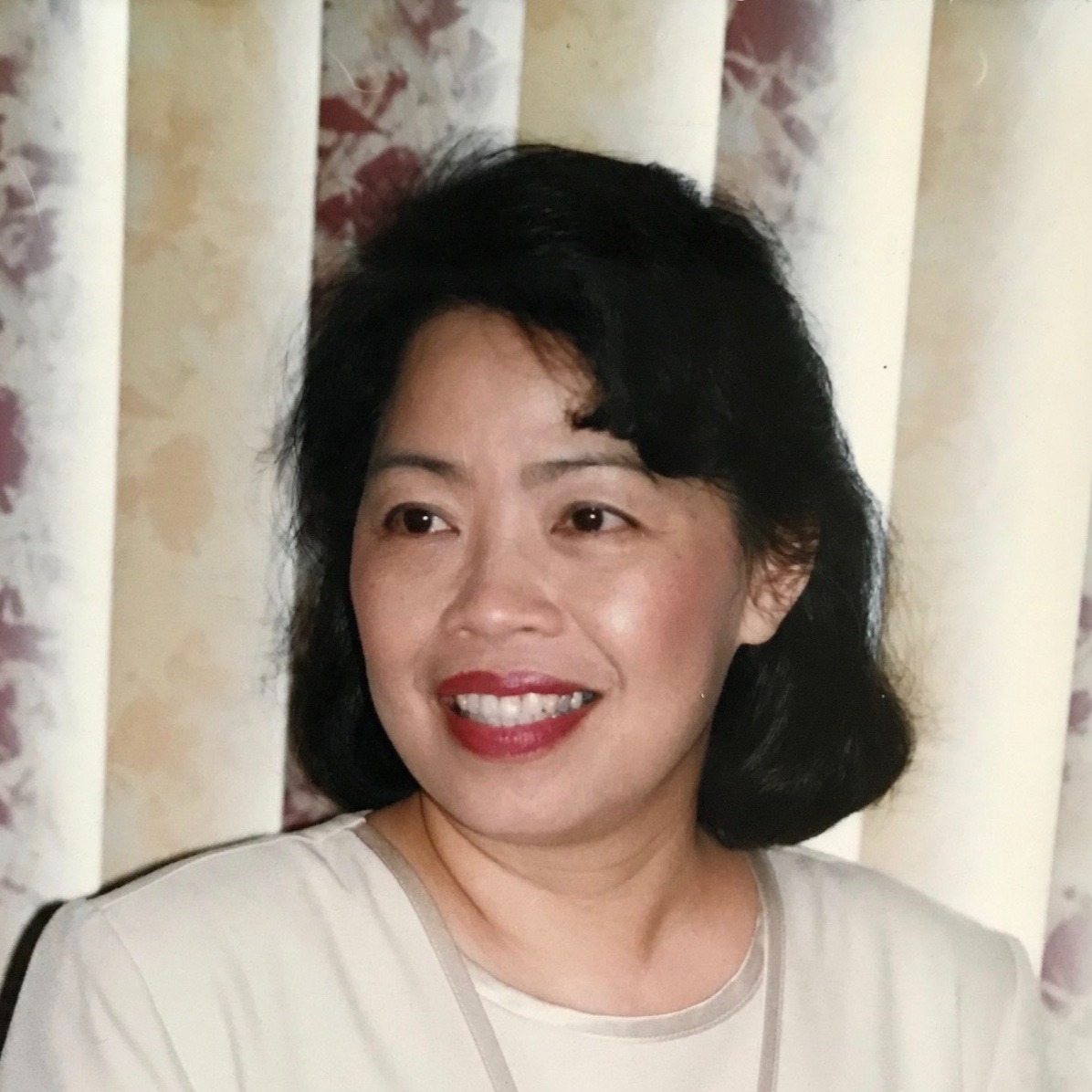 Ninh Nguyen was born in 1948 in a city in North Vietnam called Nam Dinh. She grew up with ten older siblings, and a couple of younger siblings and step-siblings. After losing her mother from childbirth at a very young age, Mrs. Ninh grew up with her many siblings and her step-mother. She and her family moved down to South Vietnam in 1954 once Vietnam was split into North and South Vietnam. There, she worked hard and was very talented and gifted, getting herself through high school as a class president and later getting herself into pharmacy school. But in 1975, as South Vietnam fell to the North, she and her family, fourteen people in all, decided to evacuate out of Vietnam in fear of the communists. The family found themselves a boat to board and was able to escape to Malaysia. Afterwards, they landed in Camp Pendleton in California, and a kind man named Mr. McCutchan decided to take their family in and put them to work for On-the-Job Training (OJT) in Albuquerque, New Mexico. Mrs. Ninh lived there with her family until she got married and moved to Houston.