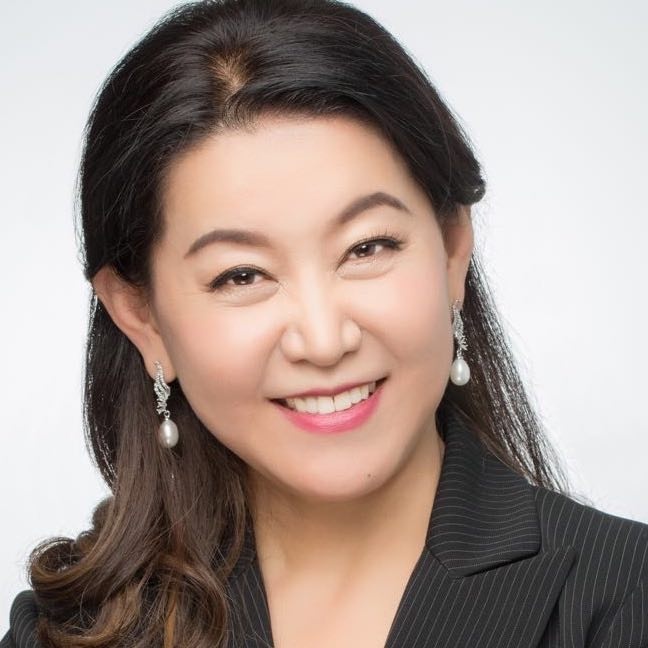 Nancy Li was born in northeast China in the city of Qiqihar in the year of 1963. Her childhood and young-adult life were directly affected by political changes in China, specifically the effects of the Great Leap Forward and policies established during the Cultural Revolution. Because of China’s restructuring, Ms. Li’s family was faced with economic strain and often went hungry. However, these hardships were also supplemented with opportunities for Ms. Li. While in elementary school, she started learning English from an intellectual who had been exiled to Qiqihar. She underwent all lessons secretly as any foreign language study at that time was illegal. This head-start gave Ms. Li an academic advantage, and she was admitted to Qiqihar Teacher’s College in 1981. She studied English Literature and eventually became a lecturer at Qiqihar University until moving on to get a master’s degree in Linguistics at the Dalian University of Technology. After completing her master’s program, Ms. Li began work for the Westlake Project, an American chemical company, and acted as a liaison between this company and the Chinese government. Her experience with Westlake inspired her to apply for a student visa, and she came to the United States to pursue an MBA at Houston Baptist University (HBU) in 1996. However, she was unable to fund the degree and was forced to drop out of the MBA program. Looking for a way to support herself, Ms. Li pulled from her Westlake experience and began helping Chinese-owned companies to conduct business in America. These successes led to the development of Ms. Li’s education consulting firm: Easton Resource Development, Inc.