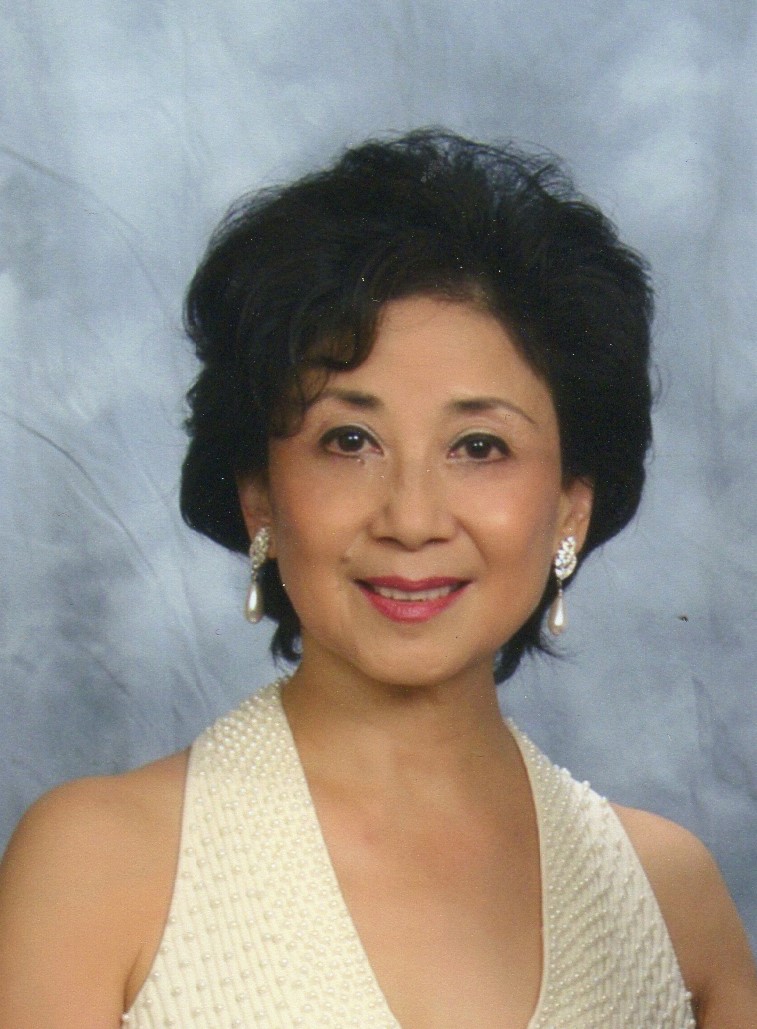 Mitsi Shen was born in Shanghai in 1948. She started dancing around four or five years old, and when she was thirteen, she moved to Beijing to study dance professionally. She graduated around the time of the Cultural Revolution and worked briefly in a hospital. Later, she joined the Shanghai Song and Dance Troupe, eventually becoming a principal dancer with them. When the Cultural Revolution ended and the doors to the rest of the world were opened, Ms. Shen was exposed to new dance styles and was inspired to come to America and study Western ballet. She came to Houston with her husband in 1981 and started teaching at TSU. Ms. Shen realized that there was a chance for her to spread Chinese culture through dance in America and to pass her teachings to the younger generations, so she opened up her own dance school “Mitsi Dancing School.” After 30 years of running “Mitsi Dancing School” and taking her students to America’s Got Talent in 2013, she sold the studio in 2015. Starting in 2015, Mitsi worked with “Dance of Asian America” which was established in 2001 by Mitsi Shen and her daughter, Janie Yao. Since 2003, DAA has promoted and preserved the rich cultural heritage of China through authentic Chinese dance with over 50 programs and performances throughout the Greater Houston area.