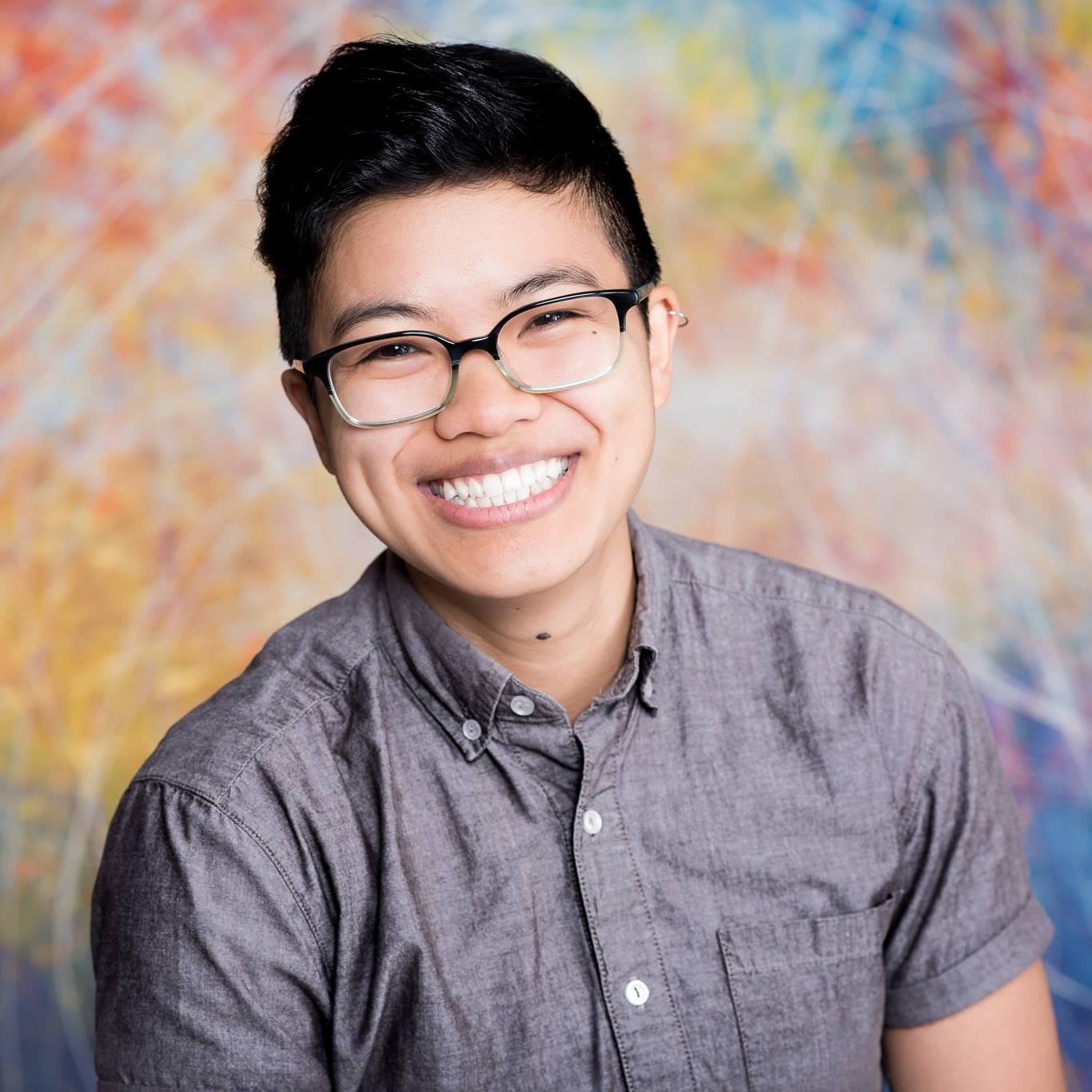 Melanie Pang, who was born in Missouri City, TX in 1986, is the Director of Advocacy at the Houston Food Bank. She was the inaugural co-chair of Mayor Sylvester Turner’s LGBTQ Board of Advisory for a two-year term. She advocates for policies that address the root causes of poverty and food insecurity, leveraging relationships, and resources for social change. Before her food policy work, she served as Manager of Emergency Disaster Services at The Salvation Army of Greater Houston and was a liaison in the City of Houston’s Emergency Operations Center throughout Hurricane Harvey relief efforts. As a strong-minded child, Melanie started “advocating” for herself with an equally strong-minded father, using her softly spoken voice as a tactic with her father’s raised voices in times of disagreements. Melanie fought for her right to pursue music where her passion lies. Though she was awarded a scholarship in Music, she changed her major three times and finally landed in Journalism, since the advocacy aspect of the discipline coincided with her passion. She discovered her LGBTQ identity and her passion to advocate for this community in college at the University of Houston, where she served as the president of Global, the university’s LGBTQ community. She carried on her studies at the Graduate College of Social Work. Melanie was named Social Worker of the Year in 2015 by the National Association of Social Workers Houston and received the President's Award for Distinguished Community Leadership from the Houston GLBT Political Caucus in 2016. Upon her graduation in 2012, she was invited back to the university as an adjunct professor. In May of 2018, she was presented the Humanitarian Award by the college of social work's student association. Melanie met her wife, Kendall, at Willy’s Pub in Rice University, where she was also proposed to in the Rice Chapel. She now lives in Houston with her wife and their two rescue dogs.