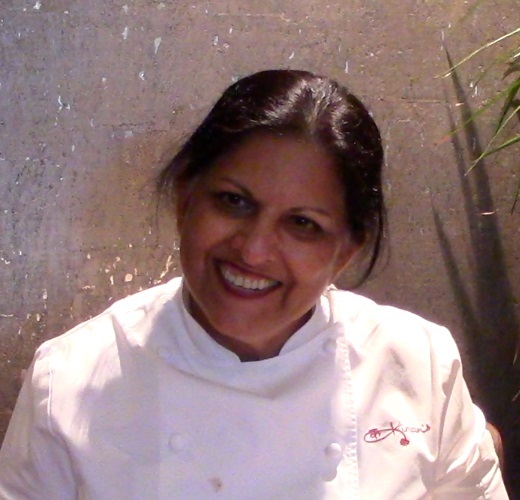 Chef Kiran Verma was born on September 11, 1954 in Jharsuguda, India and grew up in Delhi with her parents and older siblings. Her father worked in civil aviation, and her mother was a professor of Hindi. Verma attended college for two years before getting married and moving to Houston, where she worked as a bank teller for several years before opening a barbecue restaurant. After her children went to college, she began to work at a restaurant called Ashiana’s, of which she later became the chef and owner. In 2005, Verma opened Kiran’s, a renowned Indian fine dining restaurant now located in Upper Kirby.