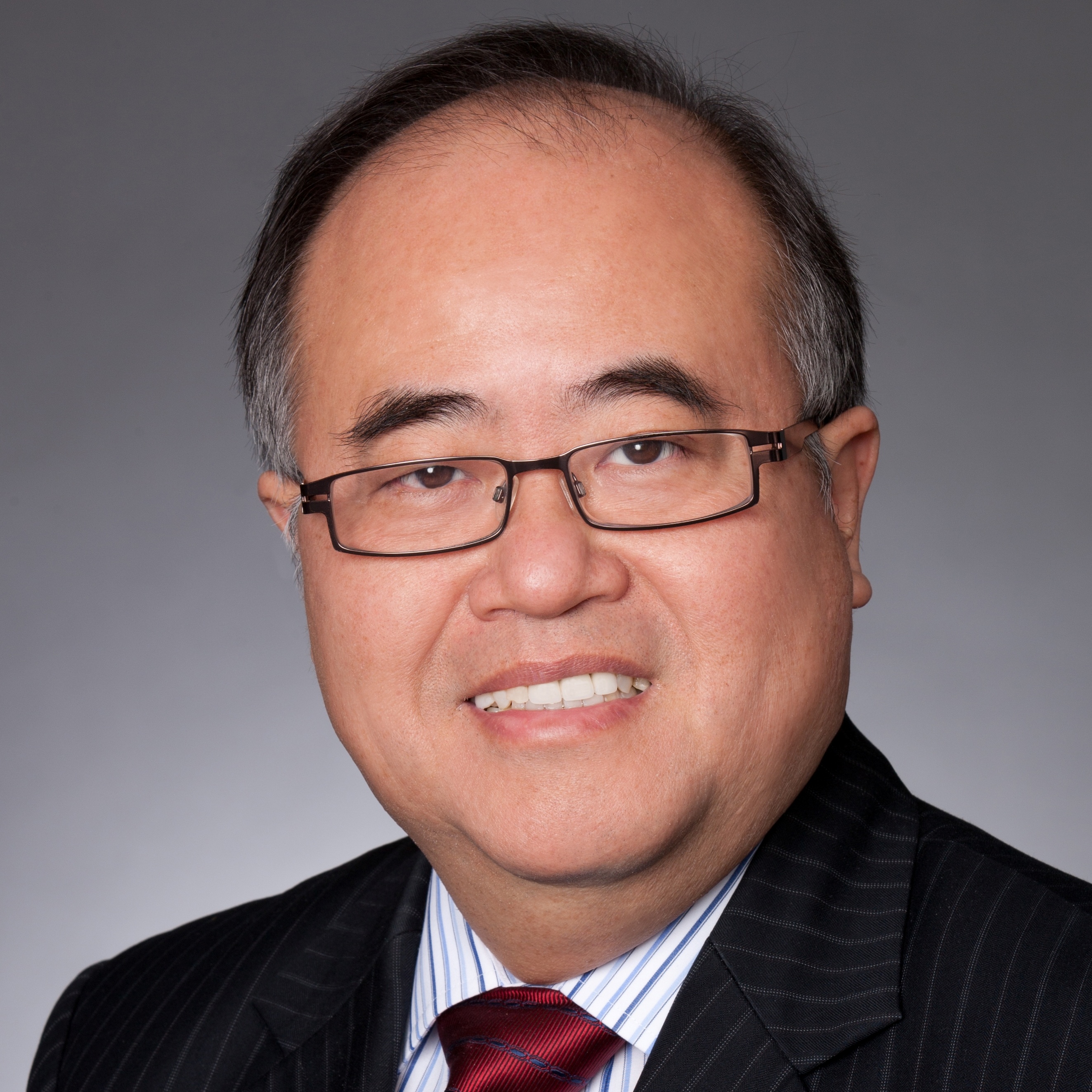 Kenneth Li was born in 1957 in Taipei, Taiwan where he grew up before moving to Hong Kong at the age of 14. After completing his high school in Hong Kong, he arrived to Houston in 1981 to study at Houston Baptist University. He began to work in a supermarket on Bellaire Boulevard with his uncle before launching his real estate company, Texas George Realty, in 1988. Mr. Li spent the next few decades working to expand Houston’s Chinatown by bringing in immigrants, investors, and tourists to the area. He was appointed to be the first Asian to serve on the city’s planning commission, and his company has been named one of the top Asian-owned businesses in Houston. Mr. Li also helped start the Asian Real Estate Association in America, was involved with the Asian Chamber of Commerce, and served as the chairman of the Chinese Community Center in Houston.