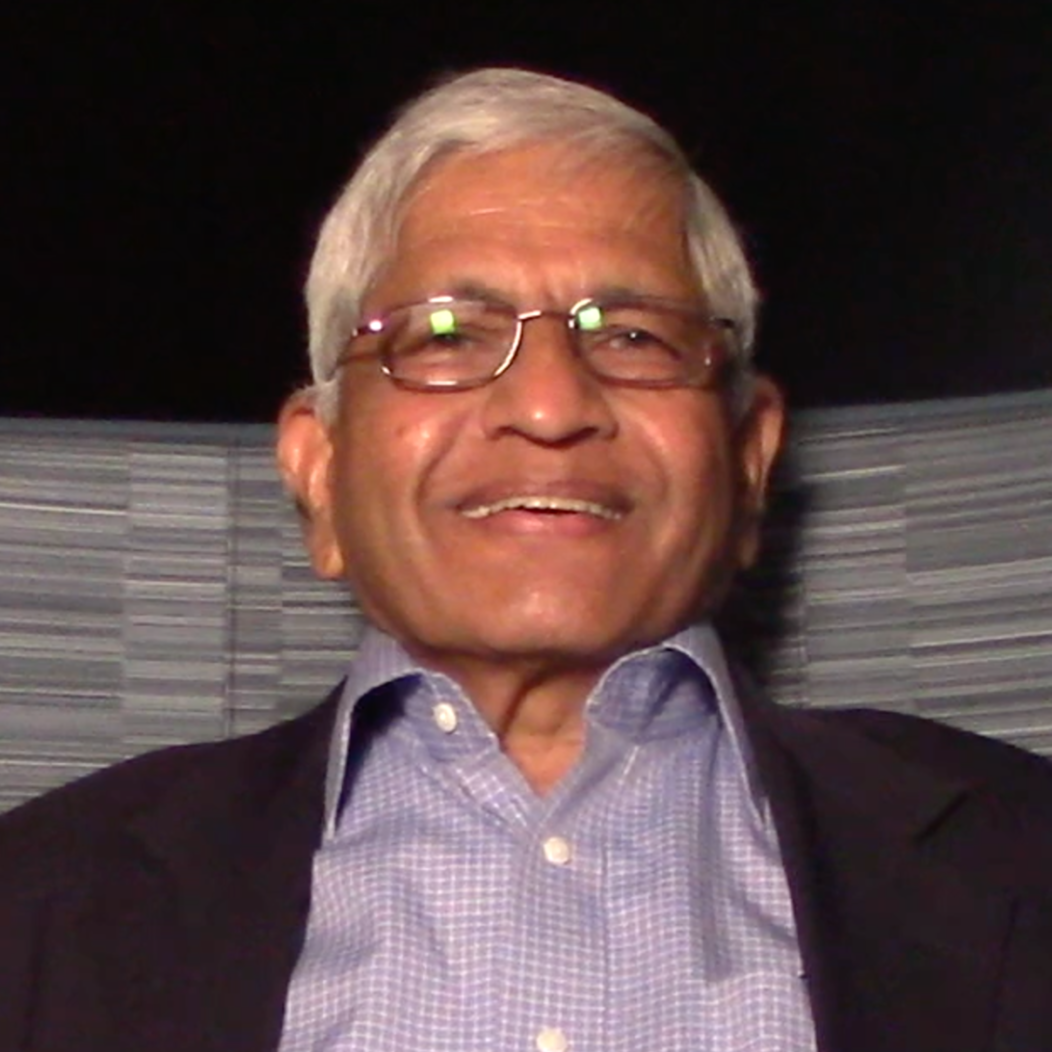 K. Balasubramanian was born in December of 1942 in a small village called Palghat in Kerala, India. K. Balasubramanian studied engineering at the University of Rhode Island. Soon after, he moved to Texas in August of 1969 to become an electronics designer. K. Balasubramanian then became a key player in designing the first single chip integrated circuit calculator. In this interview, K. Balasubramanian discusses his successes and shares several other stories about himself.