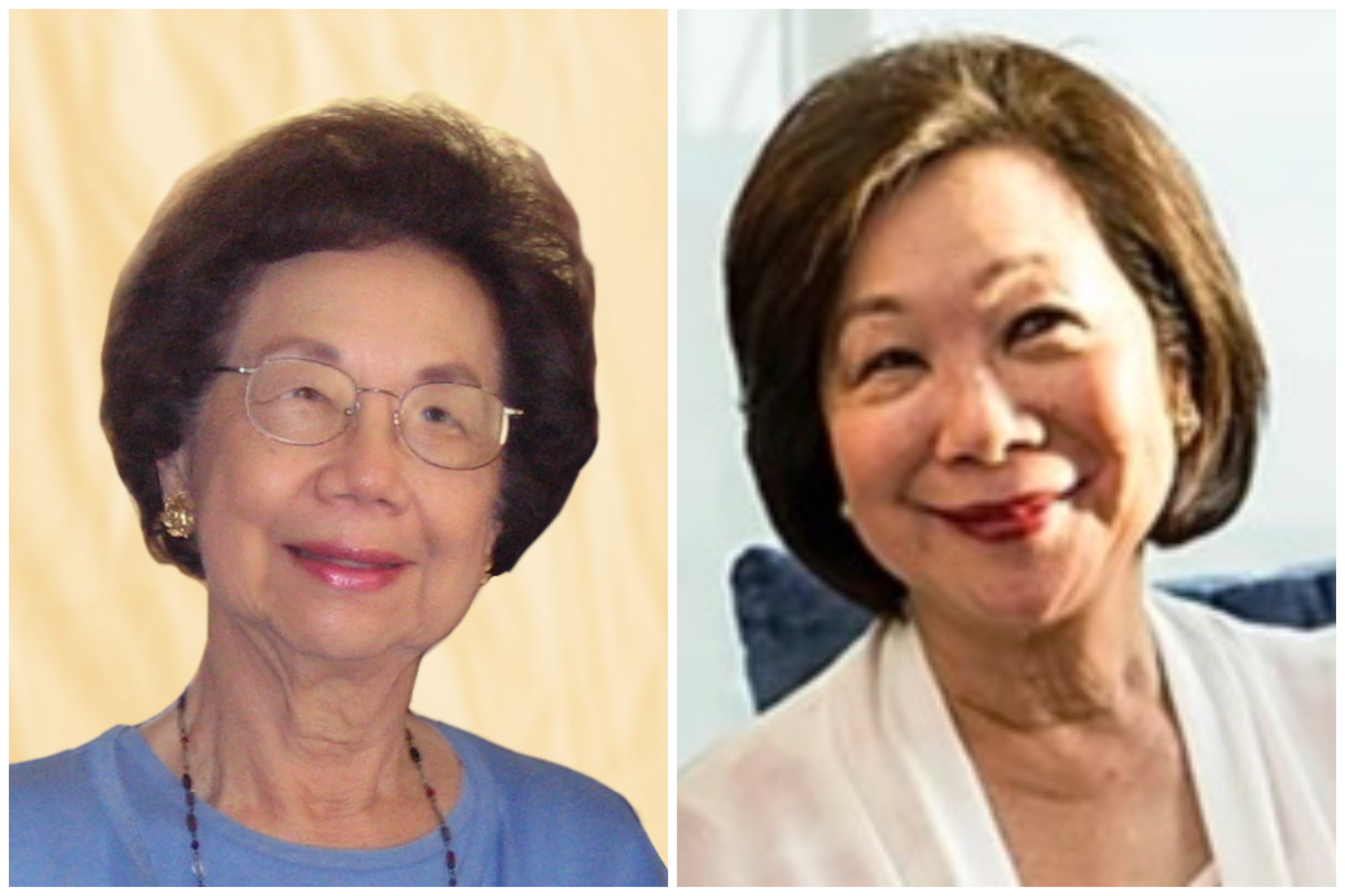 Jane Gee and Linda Wu, a dedicated mother-daughter team, have deep roots in Houston, where their family has run various grocery stores and restaurants since the early 20th century. Jane Gee and her husband have also been involved in the Chinese American Citizens Alliance and the Miss Chinatown Pageant. After her mother ran the Miss Chinatown Pageant in Houston for 15 years, Linda Wu took over as chair. In this interview, Jane Gee and Linda Wu discuss the extensive yet close-knit Chinese American community in Houston, their families’ involvement in restaurants and grocery stores, and the sociopolitical atmosphere in Houston over the decades.