Published in the Houston Chronicle on July 11, 2020, "Dozens gathered...to discuss why a “Black Lives Matter” billboard in...southwest Houston caused such strife in the local Vietnamese community that death threats were made against the man who bought the sign." 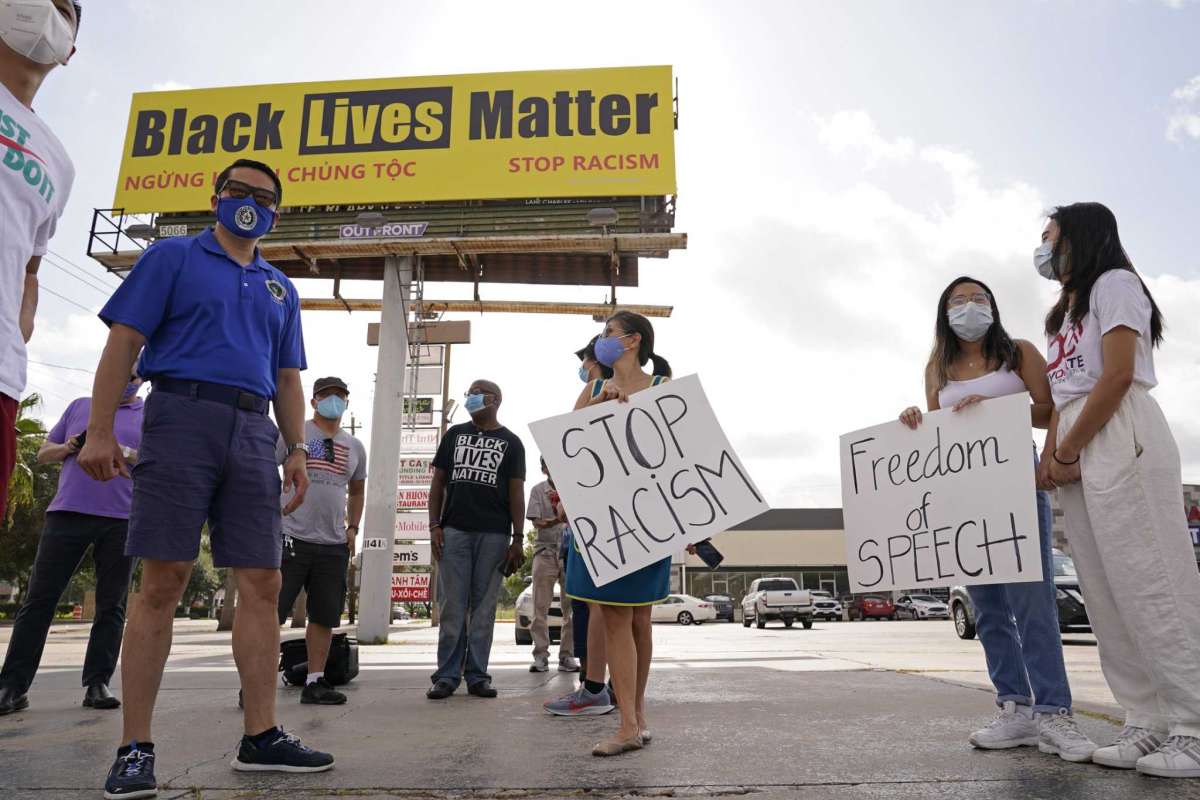 Dr. Anne Chao, as program manager of HAAA, explains the history of the relationships between Black and Asian communities.

"Relationships between Black and Asian communities were mostly cordial through the 1950s, Chao said...but in the 1960s, at the height of the civil rights movement, things began to change."


"Chao said activist Glenda Joe, who was half-Chinese and half-Irish, worked to help Asian American business owners in Houston to become more welcoming of all patrons and to combat negative stereotypes of Black people and colorist sentiments..." 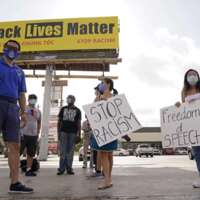