Japanese Texas: On The Border of Belonging 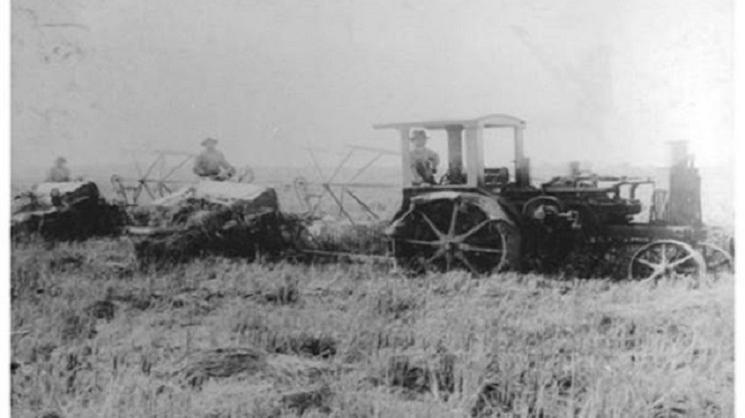 Texans of Japanese descent represent a significantly smaller population than those belonging to other Asian ethnic groups; even so, they have a unique origin story that continues to leave a mark on Texas’s transnational history, culture, economy, politics, and natural environments. For this reason, the stories of Japanese Texans merit far greater critical and cultural attention than they receive. Drawing on news reports, editorials, and propaganda prose from the first two decades of the twentieth century, this essay aims to amend parts of this lacuna by contextualizing Japanese Texan settlement as a singular mission-oriented project—an effort to magnify the region’s rice cash-crop industry. From an economic perspective, local and US officials initially encouraged this venture; however, the nativist paranoias and prejudices of white America short-circuited its potential. Because many Japanese migrants came to Texas via Mexico, the US-Mexico border played a considerable role in crafting anti-Japanese sentiment, not only in Texas but throughout the nation. Thus, section one of this essay situates the history of Japanese Texan settlement within the context of a “border security” discourse. Section two examines and synthesizes selected interviews with Texans of Japanese descent conducted by the Houston Asian American Archive (HAAA) at Rice University. These personal narratives provide a bridge between the incredible origin story of Japanese Texans and legacies of accomplishment and contribution to a state and a nation that for more than half a century withheld the protections and privileges of full belonging.

Japanese Texas: On The Border of Belonging
No existing Records!!! 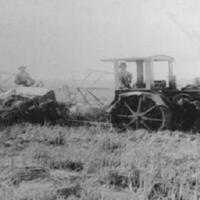