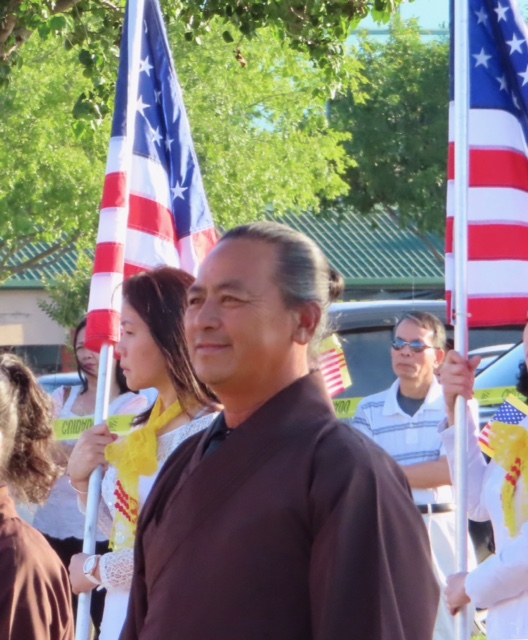 Huynh Cong Tu was born in Can Tho, Vietnam, the second oldest of 8 children in his family. Growing up, he practiced the Phat Giao Hoa Hao religion and he worked various jobs to earn money and support his family. And, in 1978, when the news of the arrival of the Viet Cong came, he quickly left Vietnam with his maternal grandmother with hopes of being rescued by an American ship. They landed in Malaysia, where he and his grandmother were deemed eligible to be considered a refugee and relocate to the United States. They first arrived in Atlanta, Georgia, then Wichita, Kansas, and eventually Houston, Texas. Huynh was able to bring the rest of his family over to the US in the early 1990s. He is now a fisherman in San Leon and is active in the Vietnamese American community, helping welcome immigrants and refugees as the US did when he migrated.