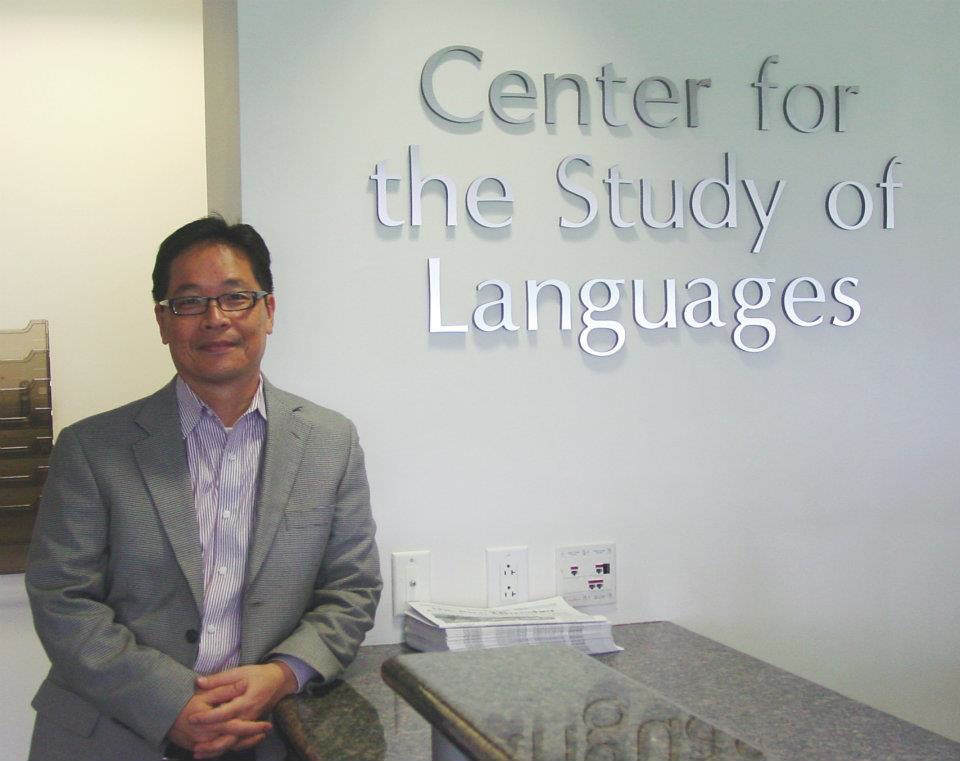 Hajime Kumahata was born in Fukuoka, Japan in 1965. At the age of three, he moved to Kofu, Japan and resided there until his transfer to the United States at age seventeen. He first moved to Wisconsin in 1982 to complete his foreign exchange program, liking it so much that he continued his studies there until graduation. He eventually went to a small college in Missouri to complete his degree in Music. He decided to continue his degree and received a Masters in music from Baylor University. Other than small gigs, he was unable to find a substantial job in the music industry; thus, he went to Cornell University and received his masters in second-language education. He began teaching Japanese to English-speakers at Baylor and continued with that job for twelve years. In 2002, he joined the Rice University’s language technology department and has worked as there ever since. Most of his family still lives in Japan or other countries in that area, but he is able to visit them once every couple of years. His parents have retired and live in Thailand, while his younger brother works in the hazardous material safety division of the Japanese military. He currently resides in Houston with his wife and two children.