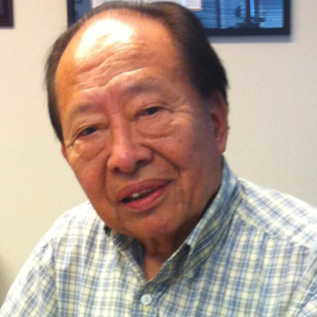 Gordon Gee was born in New Orleans and lost his father at an early age. He went back to China and returned to the United States as a teenager. He worked at a Gee family grocery store and later at a Gee-owned restaurant. After a few years he opened the first Chinese-owned meat supply company. He became very successful and branched out into other businesses, such as a roofing company and real estate ventures.