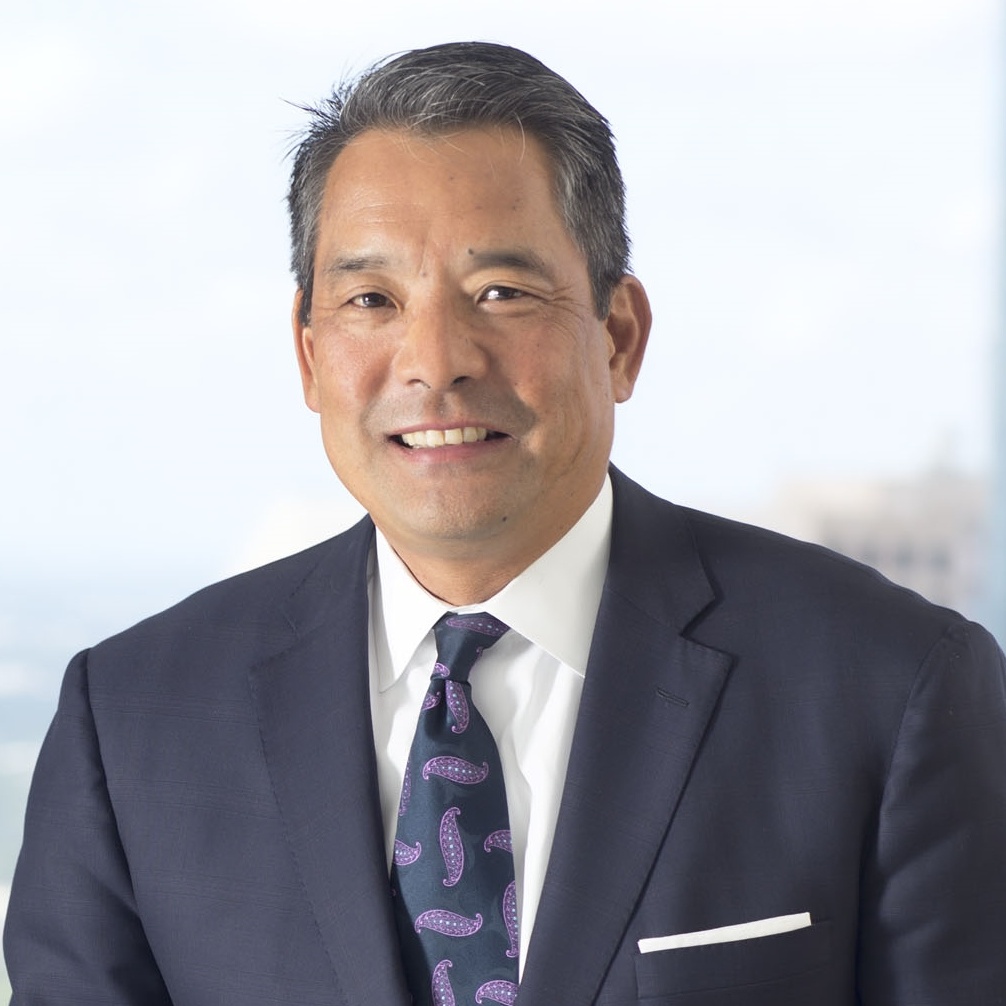 Frank Tsuru was born in Chicago, Illinois on March 2nd, 1960. His grandparents and parents experienced living in the Kooskia Internment Camp in Idaho during WWII and were later released after around a year. Instead of resentment towards the American government, Frank’s parents felt ashamed for what the Japanese government has done and tried to instill a more American identity onto him, and they worked to earn other’s trust as Japanese-American citizens. Since the age of 7, Tsuru was an avid boy scout in the Eagle Scout and is currently the President of the National Eagle Scout Association. He attended the University of Kansas, where he self-funded all the tuition, and graduated with a degree in petroleum engineering, which he has pursued as a career ever since. He has started and sold seven companies to this day and currently serves as the CEO of a pipeline company he started, as well as the CEO of an oil and gas company that his partner had started. He holds a steadfast Christian faith and is committed to contributing to non-profits including serving as honorary co-chair at the Asia Society Texas Center.