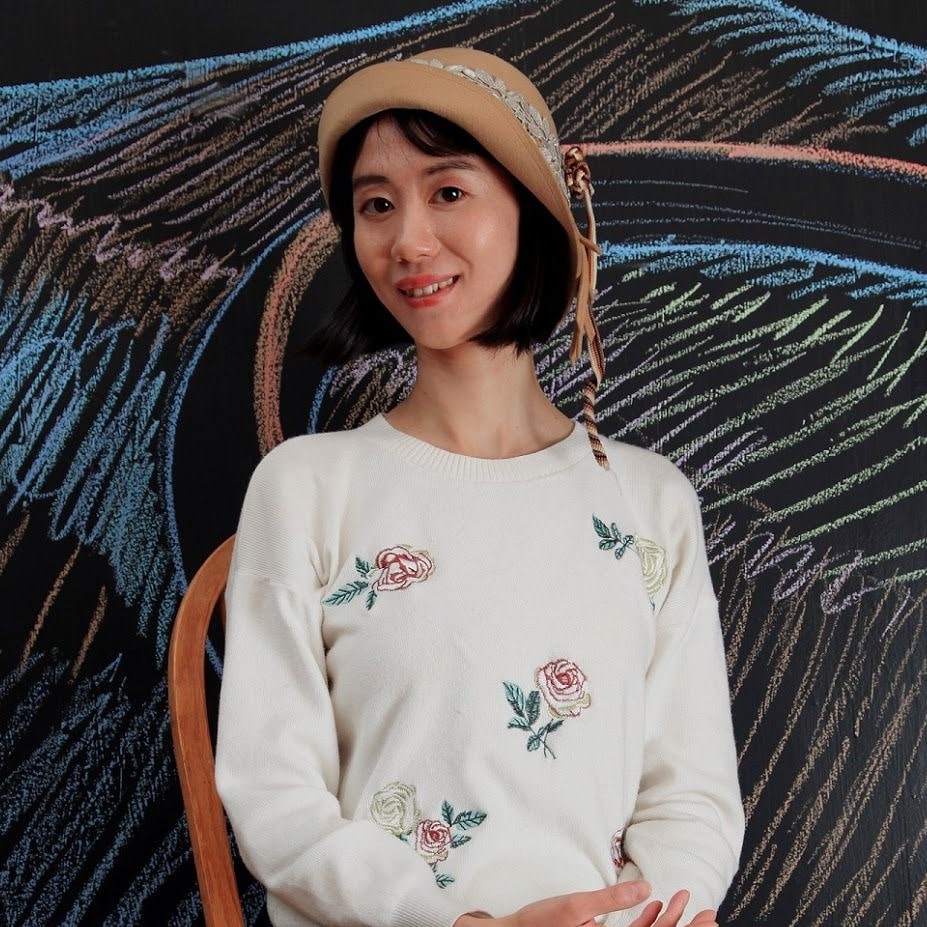 Echo He grew up in Deyang, Sichuan province in China, in early 1980s, a small town without much presence of art. Her mother worked in the local hospital, sometimes on night shifts, which contributed to her childhood memories of staying overnight in the hospitals, among which are both good and bad memories. She was trained in Chinese classical painting since she was young, which cultivated her interest in the arts. Echo has also been very sensitive to emotions and spirituality since she was young, which caused her to be drawn to art for healing and enlightenment. Echo received B.A. (2008) and M.A. (2011) degrees in Business Administration from Peking University (Beijing, China). She met Huanian Feng, the former director of Pace Gallery Beijing over the summer of 2010, and started interning in their Beijing gallery. Upon completion of her first master’s degree, she left China to obtain her second one, M.A. in Visual Arts Administration from New York University (2013), while working in Pace Gallery New York—a job she kept to this day. She is now Outreach and Programming Manager of the Research and Archives Department at Pace Gallery. In 2016, Echo founded her own gallery, Fou Gallery, a unique apartment gallery, alternative space and creative lab located in a historic brownstone in Brooklyn, New York, with a focus on addressing critical real-life challenges faced by our society through holistic, sustainable, and spiritual practices.. In recognition of Echo’s dynamic and inspiring curatorial practices and expertise, she received the 2016 Yishu Award for Curating Contemporary Chinese Art. During the COVID-19 crisis, Echo co-founded a non-profit organization “Art in Touch” to bring medical resources, in-kind help, and encouragements to frontline healthcare workers and underserved communities with the power of art. Besides being a gallerist, curator, researcher, and writer, Echo is also a milliner and has her own studio “Chapeau Echo”.