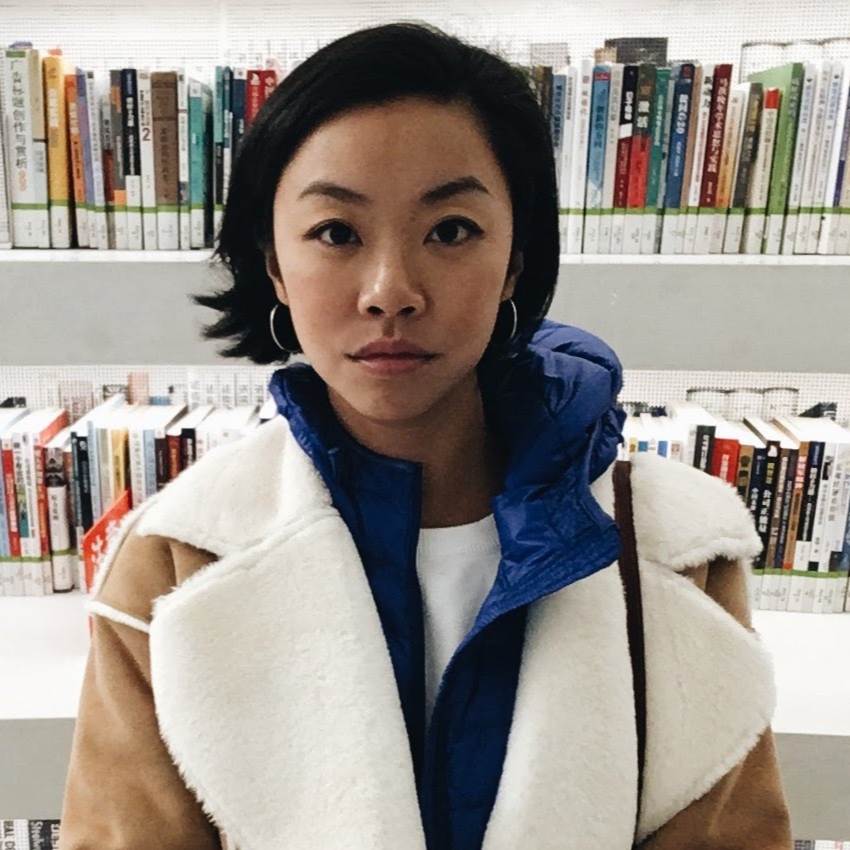 Dolly Li grew up in a neighborhood in Brooklyn, New York in a diverse neighborhood. Her ability to speak multiple languages has helped her connect deeply with people through her international work as a video journalist. Her undergraduate education began at New York University, and she later transferred to Rice University to complete her education in visual arts and economics. Throughout her career, she has worked for international news networks such as Al Jazeera and the South China Morning Post, giving her the skills to launch the digital media publication, the Goldthread. She also hosts the podcast "Plum Radio", a "race therapy" that investigates the multi-layered cultural and racial dynamics in America. Li aims to highlight stories that are underrepresented in both mainstream media and existing minority narratives. She also has partnered with universities to co-lecture, and she encourages students to think about how they can make their work accessible. Li is passionate about bridging gaps between culture and knowledge, as well as working towards more representation for women and people of color.