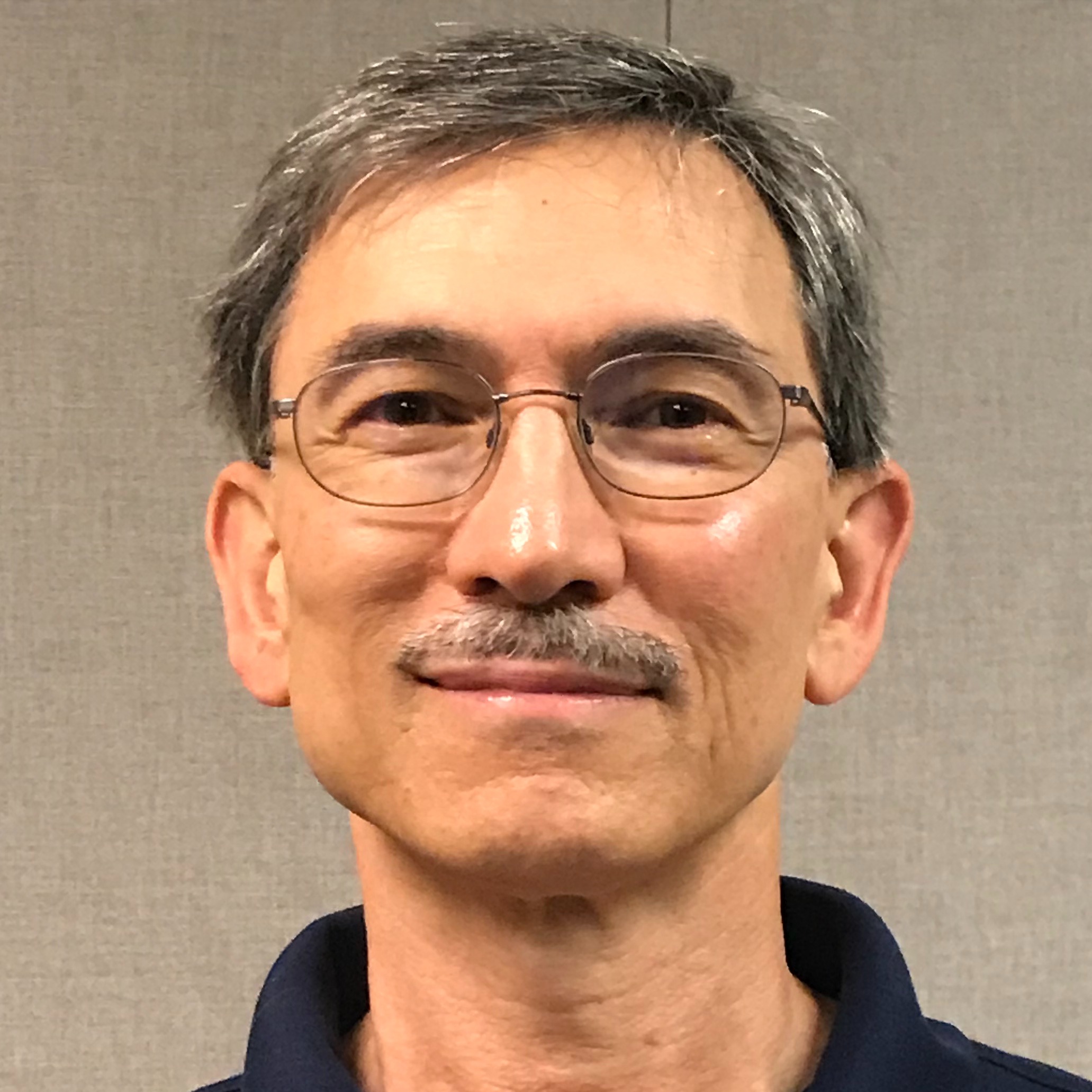 Dr. David Fish was born in Busan, South Korea in the middle of the Korean War in 1950. His mother, originally from Seoul, was separated from his father around the time of his birth, but the family was later reunited at the war’s end. Fish’s family moved to Japan following the Korean War and lived in US military housing as his father was under the employment of the US government. Fish stayed in Japan until the age of 12 when his father’s passing prompted the family to move to the United States. In the U.S., Fish went on to attend the Massachusetts Institute of Technology (MIT) where he pursued electrical engineering for computer science and graduated in 1972. Following his time at MIT, Fish worked at a software company for several years before returning to MIT to study electrical engineering in graduate school. However, Fish decided to leave the program a few years later, and at the age of 28, enrolled in medical school at the University of Texas Southwestern in Dallas. Fish graduated and began his residency at the Massachusetts General Hospital at the age of 31. Later on, Fish became academic staff at Birmingham Women’s Hospital before moving on to independently practice cardiology at the St. Luke’s Hospital in Houston. Following these accomplishments, Fish became the program director for teaching interventional cardiology at the Baylor College of Medicine program at the Texas Heart Institute where he has made instrumental contributions to numerous medical technology devices.