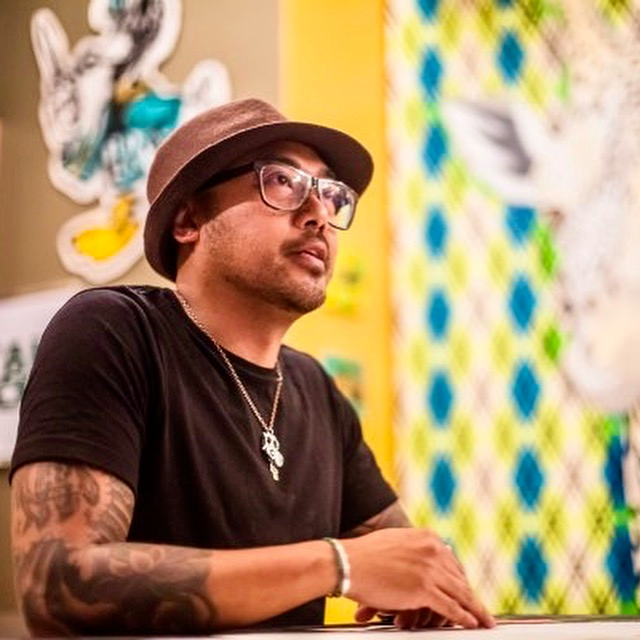 Dandee Warhol was born in California. When he was one year old, he moved to the Philippines with his mother and younger brother. Dandee spent his early childhood growing up in the Philippines and enjoyed the natural setting. In fourth grade, he moved back to the United States to Katy, Texas. During his teen years, he was influenced by hip hop and street culture. Dandee discussed his path to becoming the artist known as Dandee Warhol, his in-progress artworks, artists he is inspired by, his day job, and how COVID-19 has affected his life at the moment. He thoroughly discussed his artistic relationship with his partner Marjon F. Aucoin. Dandee discussed his future plans as well.