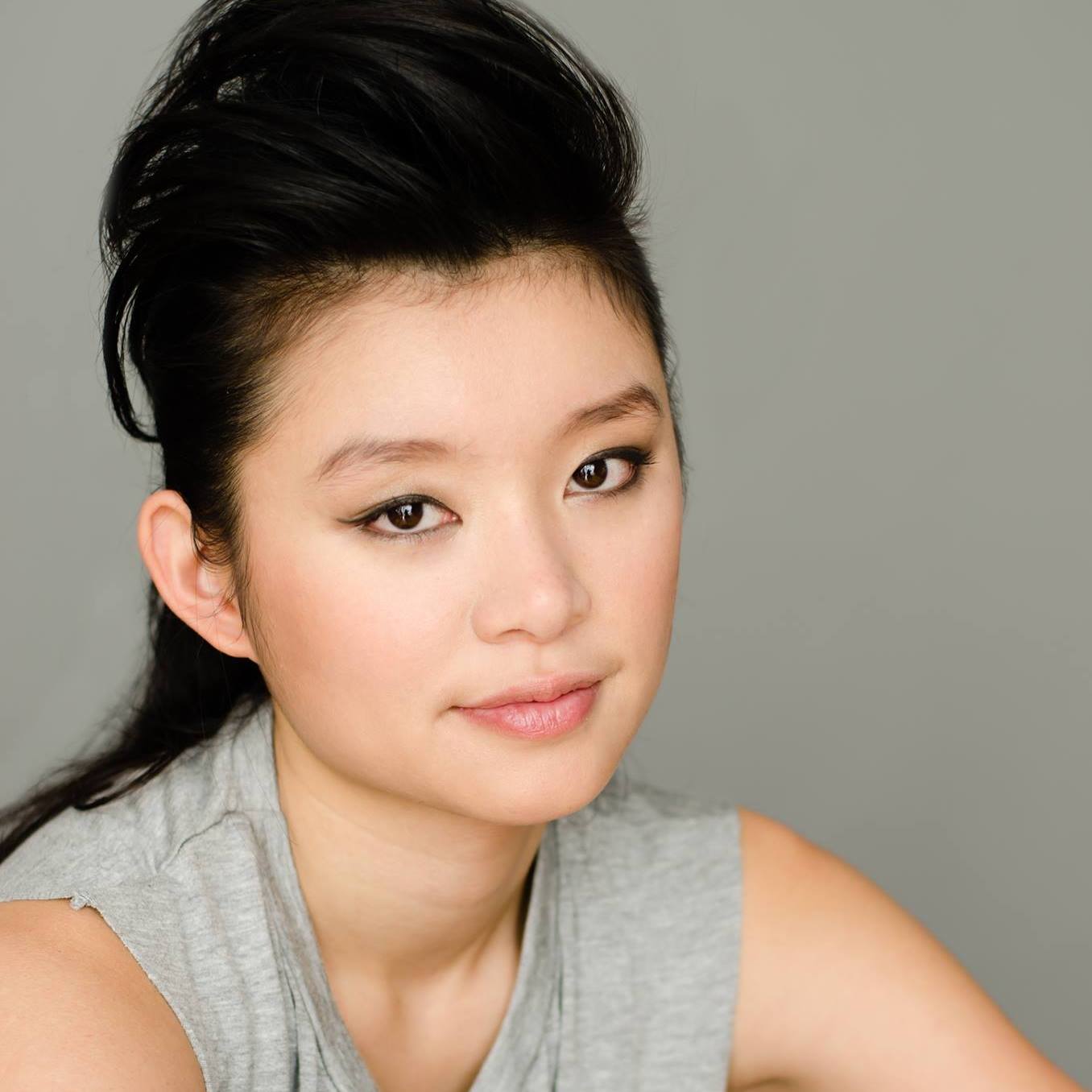 Celia Au was born in Hong Kong and immigrated to the US when she was 3 ½ years old. She grew up in Brooklyn, New York. She explored multiple fields at the beginning of her career including business, law, graphic design, and filmmaking, and finally landed in acting.

She is fiercely passionate about social justice and has always dreamed of being a superhero, which at first led her to pursue law until she realized becoming a public figure could cast more influence on society. With a passion for acting, she dived into the field, starting with background roles. Her unique fashion style, including her hairstyle and personality, has gained her attention from directors. She speaks Mandarin, Cantonese, and English.

Celia was cast as Ying Ying, a kungfu sifu (master) in the Netflix series “Wu Assassins”, the role she was most known for; and has appeared in “Revenge of the Green Dragons,” “People Places Things,” “In a New York Minute,” and TV shows like “Iron Fist” and “Lodge 49.” Celia lives and works in Brooklyn, New York.