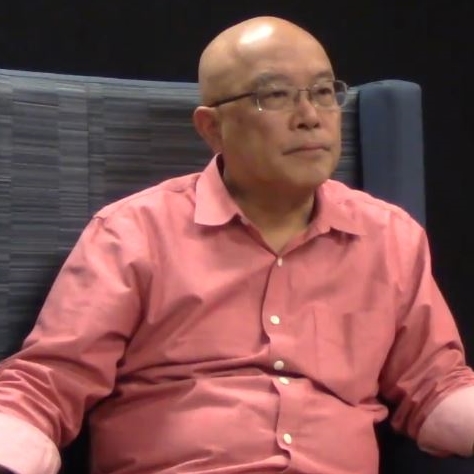 Cecil Fong was born in Taipei, Taiwan in 1952. He and his younger brother grew up in Saigon until after the Tet Offensive in 1968 when Cecil joined some of his relatives in Houston. He attended Lamar High School for two years, Bellaire High School his senior year, and Rice University for five years, graduating in 1976 with a Master’s degree in Chemical Engineering. He met his wife through the Chinese Student Association at Rice, and they now have two children. He worked for Shell Oil Company for 34 years, first as an engineer and later in various management roles, including president of the Shell Asian Network. He is involved with the Diversity Summit, Education Rainbow Challenge, Chinese Community Center, and Organization of Chinese Americans. He is passionate about community building, representation, and access to mentorship in the Chinese American community in Houston.