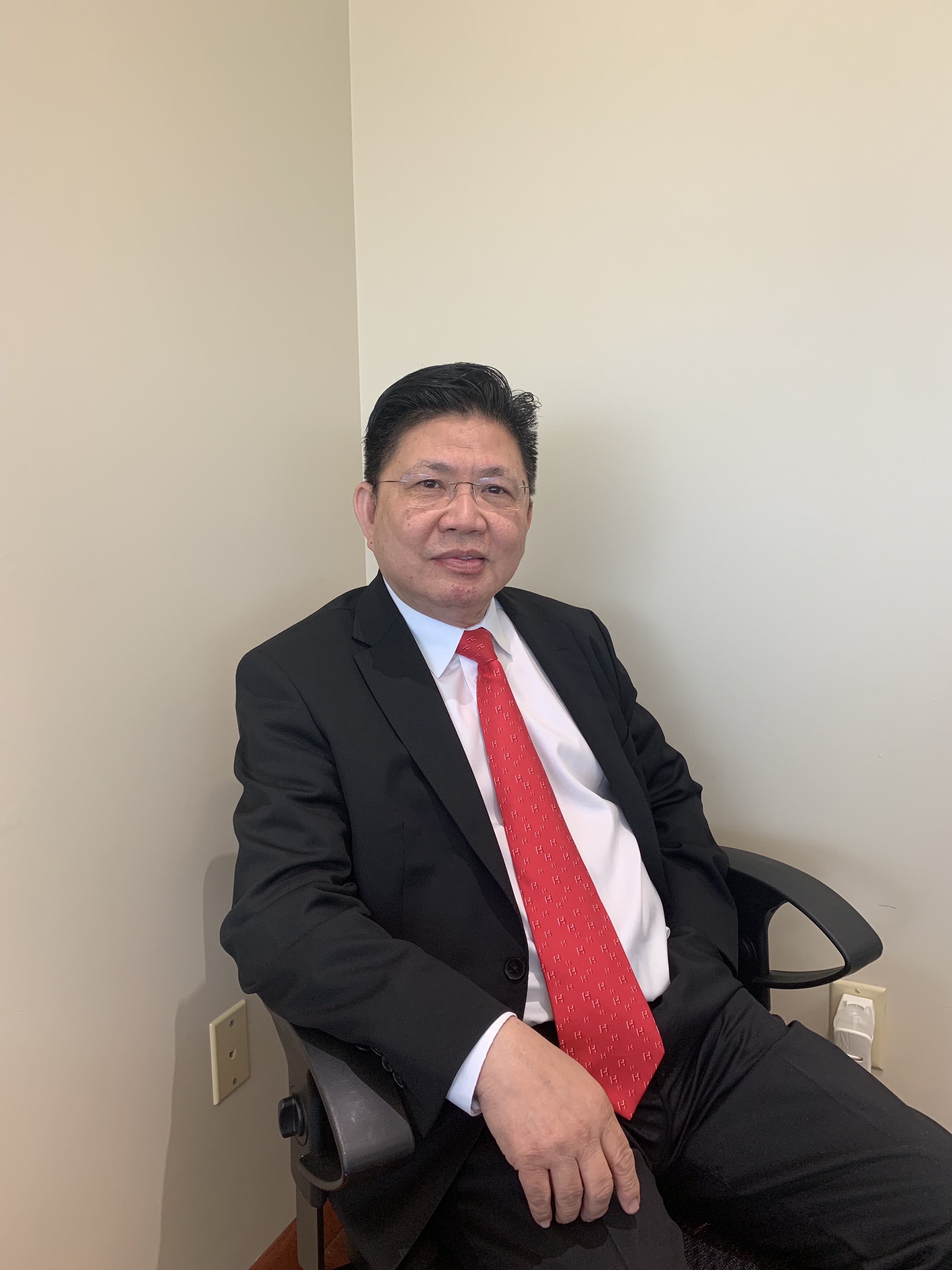 Mr. Bao Ngoc Pham was born in Saigon, Vietnam in 1957. His father was in the South Vietnamese Air Force, and his mother was a homemaker. In 1975, shortly before the Fall of Saigon, Mr. Pham and his family evacuated Vietnam, eventually relocating to a refugee camp in Pennsylvania before moving to San Antonio. Mr. Pham earned a BBA in accounting from San Antonio College and then received a CPA certificate, working as an accountant for some time before going to the University of Oklahoma law school on a minority scholarship. In addition to being a lawyer, Mr. Pham is now the president of VIETV and VIET Radio networks and the CEO of V247, a retail electricity provider. He and his wife have two children, Brianna and Brian.