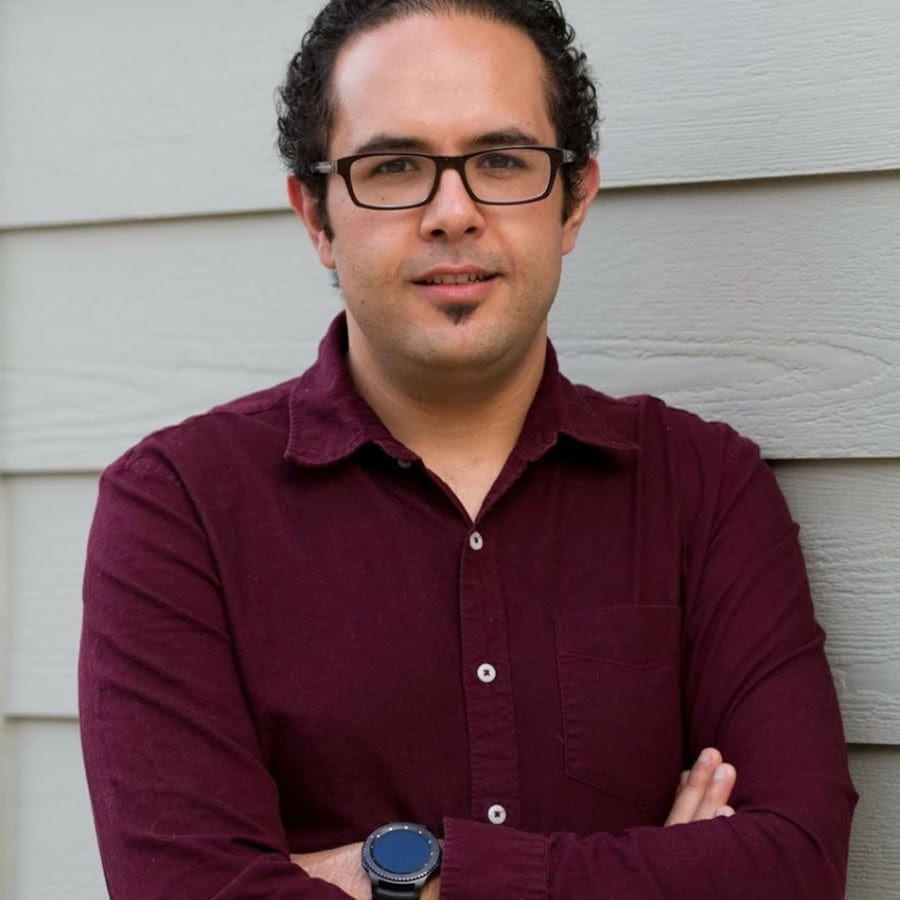 Badie Khaleghian was born in Kerman, Iran in 1985. He grew up in a small house with his parents, sister, and brother as a follower of the Baha’i faith. Due to his religion, which was persecuted by the government, since Iran has a Muslim run government, he was unable to finish his university tenure. This led him to immigrate to the US by taking refuge in Austria for a year, then coming over to the US. He arrived in Georgia, where his sister was living, and attended the University of Georgia where he earned his Undergraduate Degree in composition. While he was there, he learned of his best friend Basir and his inability to come over to the US due to the Muslim ban the US had by then-President Donald Trump. This inspired Badie to write and compose a musical movie that centered around the life of his friend Basir and his struggles coming into the US. Badie currently attends Rice University in the Shepherd School of Music, and is very engaged in the social movements going on today.