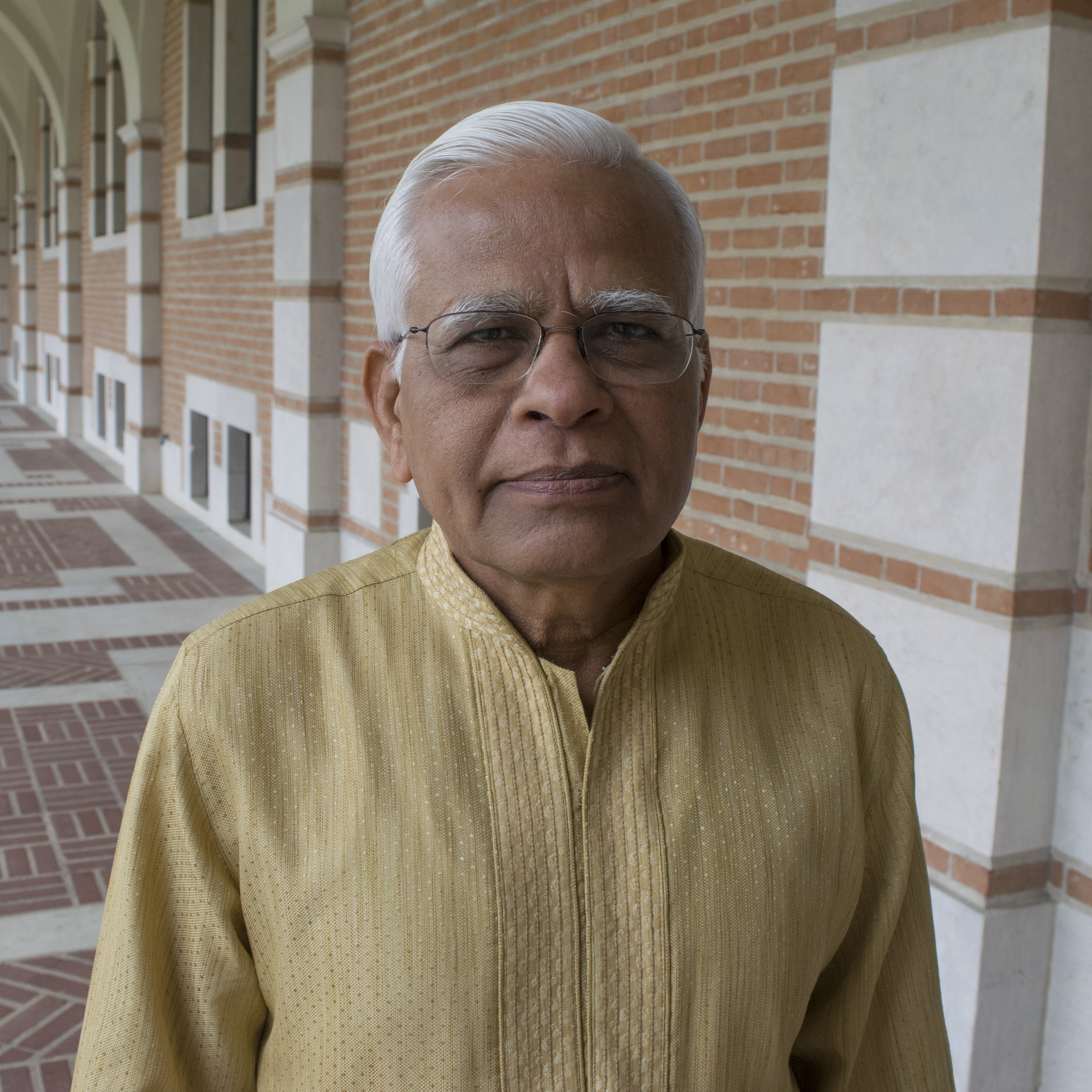 Mr. Atul Kothari left India for New York in 1974 and finally ended up in Houston in 1976 where he has lived ever since. He holds an MBA as well as a B. Tech. and MS in Chemical Engineering. He has owned his own public accounting firm since 1984 that has grown from just himself to a six person practice. More recently, Mr. Kothari has been involved with the Gandhi Library that hosts Mahatma Gandhi Week, a celebration of Gandhi’s birthday that includes the 1,000 Lights for Peace march. Mr. Kothari has also been instrumental in bringing the Eternal Gandhi Museum to Houston, the biggest project he is currently involved in.