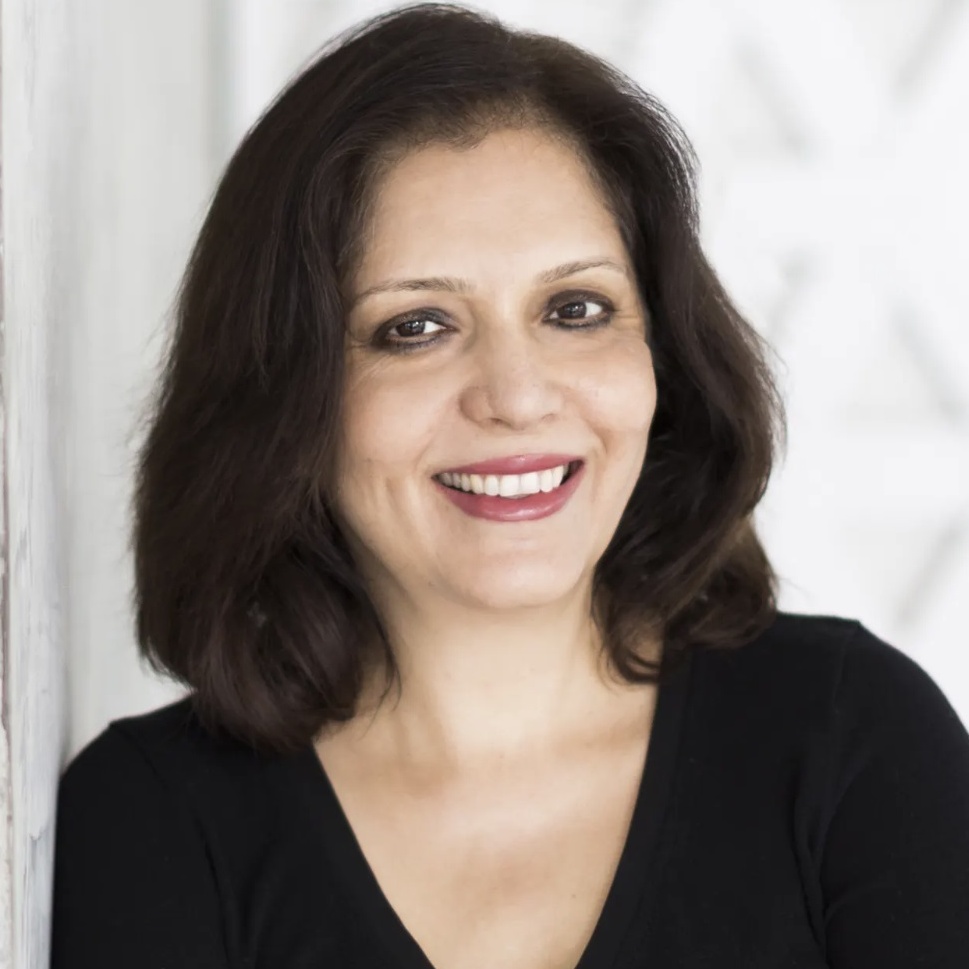 Anita Jaisinghani was born on June 28th, 1961 and grew up in Gujarat, India. She developed a passion for cooking at a young age, but earned her bachelor’s degree in microbiology. After moving to Edmonton, Canada in 1982 to live with her husband, she briefly continued studying microbiology until her children were born in 1988 and 1990. Anita began to pursue a culinary career in 1997 after the family settled in Houston, first working as a pastry chef at Cafe Annie, then opening the high end restaurant Indika in 2001. She moved on from Indika to her current restaurant Pondicheri in 2011, aiming to serve inventive Indian food in an accessible environment. Anita now manages one branch of Pondicheri in Houston and one in New York City, and she hopes to develop a line of textiles in the near future.