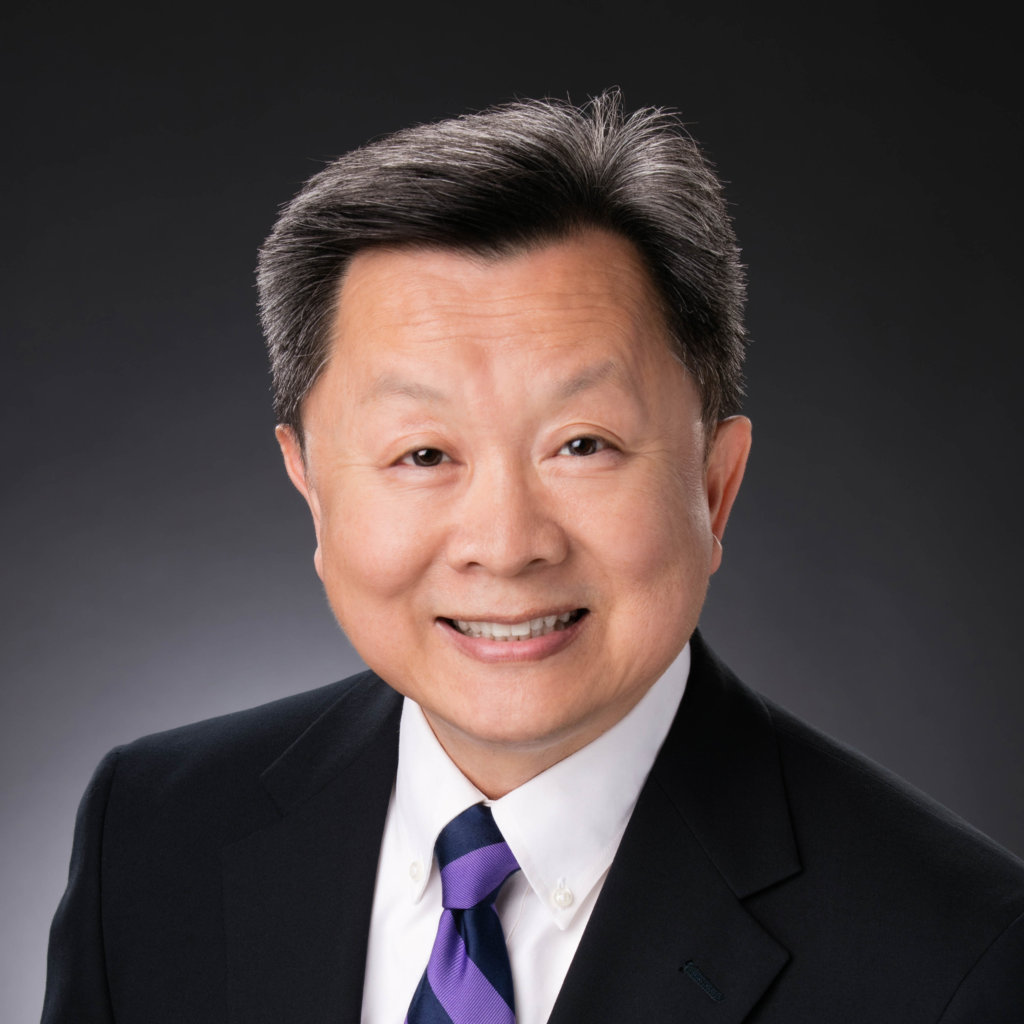 Born to a Chinese immigrant family in Houston on August 26, 1954, Alvin Gee grew up with a passion for photography. He received a Bachelor of Arts in Communication from the University of Houston, where he also worked as a yearbook photographer and directed his own television program called Campus Workshop at Channel 39. After graduating from college, he worked for a commercial photography studio for a few years before starting his own photography business in 1979. Having done wedding photography for 25 years, Alvin Gee’s business now focuses on family portraits, executive headshots, and commercial photography. Named Photographer of the Year four times by the Professional Photographers Guild of Houston, he is a member of the organization Cameracraftsmen of America and has served on the Board of Directors of the Texas Professional Photographers Association. Outside work, he is an active member of Houston’s First Baptist Church and the Gee Family Association. He is a devoted husband and father to his wife and two adult children.