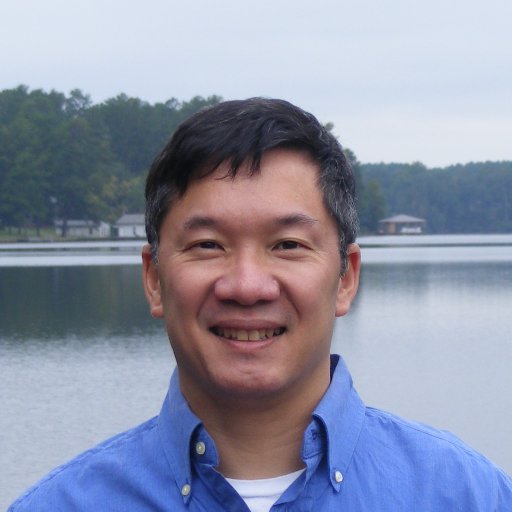 Dr. Allen Gee, currently the Donald L. Jordan Endowed Professor of Creative Writing in Columbus State University, was born in 1962 in Astoria, a mixed ethnic neighborhood in Queens, New York. He grew up with a family background of restaurant owners (his grandfather) and laundry owners (his mother’s side), which are stereotypical Asian immigrant jobs. However, on the contrary, Gee’s father, who was an engineer, is not a stereotypical Asian in many ways. He founded the Gee Family Association and is a vocal, romantic, and unconventional person who doesn’t hold himself back, and is a life explorer. The family bond and mindset became a major component in Gee’s personal values. As an athlete in high school, Gee later became a voracious reader and writer in college. Throughout his career, he had a number of mentors, among which most notably, the late James Alan McPherson, who Gee is now the designated biographer for. He earned a BA in Secondary English Teaching at the University of New Hampshire. He studied for his MFA at the Iowa Writers Workshop, where he met McPherson. Gee earned his PhD in Creative Writing and English Literature at the University of Houston. He is married to the novelist Renee Dodd, and has two daughters, Ashley and Willa. He’s the author of the essay collection, “My Chinese-America,” for which he was awarded the Santa Fe Writers Project Literary Award. He is currently completing a novel, “The Iron Road” that chronicles the lives of Chinese railroad workers building the Central Pacific Line in 1866; as well as "That Little Marcella", a novel; and “Multicultural Americana,” which is the working title for the upcoming collection of essays. Gee is planning to work for another 7 years until retirement at 65.